The progress of a nation comes from individuals, whose quest for higher ideals and values inspires the masses to follow their lead. Progress becomes achievable primarily in an environment where free speech and freedom of expression are in high regard.
Having this fact in mind, we published an article ten years ago (at the close of not only the year 1999, but the
90’s decade, the 20th century and the second millennium too) entitled “The best way to predict the future is to create it.” We concluded it with the following paragraph “We have to replace our partisan and communal mindset with that of state-building, because after all we have established our own independent state which entails a modification in our reasoning.
The development of the Armenian political mindset through the holding of public debates and discussions will become our assurance in overcoming the challenges facing us and in creating the future that we deserve.”
Ten years later, as we close the first decade of the 21st century, a quick retrospective look is enough to convince us that there was no national progress. The past ten years were a wasted decade, contrary to the last
decade of the 20th century, which was characterized by two major achievements: namely the establishment of the independent Republic of Armenia and the liberation of the Armenian territories of Artsakh. Regretfully it was also characterized by the tragedy of October 27, 1999, which undermined those achievements.

WHAT CHARACTERIZED THE PAST DECADE?

Instead of delving into archival materials, let’s mention only those developments that immediately stand out in our memory. Since 8 of those 10 years Armenia was ruled by Robert Kocharian, let’s start with his time.

The “achievements” of Robert Kocharian

Having grabbed the president’s post (1998-2008) through constitutional violations and irregularities, Kocharian proved that he was a man of limited intellect, devoid of the characteristics of a visionary leader. Let’s numerate some of his “achievements”.

1- He single-handedly excluded the Nagorno Karabakh Republic from the Minsk negotiations format. He
bragged about this during the presidential debate with Stepan Demirchian. The detrimental effects of this action is evident today and a lot of effort is being exerted to overcome its harms to no avail.

Let’s not forget his infamous declaration to Le Figaro, that Armenia does not have the legal basis to pursue territorial claims from Turkey.

3- Major objects of strategic importance were transferred to Russia, under the “property for debt” deal.
Other ex-soviet republics did not go to that extreme despite owing Russia more than tenfold of the amount owed by Armenia.

4- The closure of the A1+ TV station and the curtailment of free speech and freedom of expression, which derailed the normal progress of the nation.
We will suffice with the mention of these points, without ignoring the abject irregularities committed during the presidential and parliamentary elections, the trampling of the judicial system, the ongoing emigration, the abuses of the corrupt and oligopolic climate, etc. We should not forget the terrible tragedy of Oct, 27 that immediately preceded the decade.

The “achievements” of Serzh Sarkisian

1- Having usurped power by the crime of Oct. 27, Robert Kocharian ended his regime with the slaughter of March 1, when Serzh Sarkisian was the “elected” president. The latter could have distanced himself from his predecessor’s latest crime. He did not, thus assuming equal responsibility for the crime. If October 27 was a blow to the head (leadership) of the Armenian state, March 1 was the blow to the body (people). The apathy that is evident among Armenians of Armenia and the Diaspora, is mainly as a result of those crimes.

2- No matter how hard some circles try to justify the signing of the Armenia-Turkey Protocols, its negative effects has become evident, thus weakening our positions and opening a divide among Armenia and the Diaspora. Turkey has already come out victorious from the process while Armenia is trying to contain the damage.

3- During 2009 alone, Armenia’s foreign debt has almost doubled with the burden of close to $1.8 billion in new loans. A monopolistic minority is thriving at the expense of an economically deteriorating Armenia.

4- Protestors against the curtailment of free speech and the freedom of expression are being imprisoned after show-trials. As a result the judiciary is wretched, yielding lackeys rather than honest patriots.

5- In difference to Robert Kocharian’s contemptuous and self-conceited mentality (which became relevant through his violent and vengeful actions) Serzh Sarkisian tries to cover up that same mentality with eloquent verbiage, without being able to hide his cynicism.

To better illustrate the above mentioned points 4 and 5, and to avoid any misinterpretation in paraphrasing his statement, we present the following quote from his speech to the most recent convention of the ruling Republican party: “Political stability does not mean fossilized intellect, stagnant ideology or undisputable authority. Our depiction of political stability supposes freedom of intellect. The factor of stability limits the shape but not the content, it stimulates to invent and create but not to silence… Pointed debate should not be underestimated, but we will secure our country’s political stability by selecting the path of political dialogue. It is possible to be tough with ideas, but not with the ones who express them.” Since these idealistic expressions have nothing in common with the practice of this administration, therefore they insult the intelligence of Armenians.
To manifest our use of the “wasted decade” terminology, we invite you to answer the following questions.

– Why did the depopulation of Armenia grow, when it was registering “double digit” economic growth?

– Where did “Armenia, the island of democracy” disappear?

– What made those who came to power with the slogan of “no-compromise” change their minds and become proponents of “counter-compromise”?

– Why are those who bragged of pressuring Turkey find themselves under pressure, feeling obligated to accept demeaning terms imposed on us?

– Why was it possible to attach Armenia to Karabakh through the construction of the Goris-Stepanakert “Life Highway” at the cost of $15 million, but it has not been possible to construct the North-South “Vertebra” highway, nor populate Latchin (forget about Martakert and Shoushi) and thus reinforce our position on our lands, despite having raised more than $100 million?

– What tangible outcome did we get from the Armenia-Diaspora and other big-name conventions?

– Why did we spend hundreds of million dollars to construct “elite” buildings at the center of Yerevan, instead of addressing the poor condition of the Earthquake zone, as well as those of border villages, thus stemming the flow of depopulation?

– Why do those who lose their legal cases in Armenia find justice at the European court?

– Why do ex-officials speak about the shortcomings of Armenia only after leaving power?

– Even when we disregard all the sums looted by the oligarchs of Armenia, wouldn’t those looted by Robert Kocharian and Serge Sarkisian alone have been enough to populate their native Artsakh, thus de-facto contributing to the solution of Nagorno Karabakh problem to our favor?

In conclusion we ask: having in mind the “achievements” of the past decade, at this rate where would we be at the end of the coming decade? 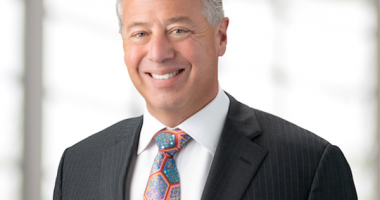 Editor’s Note: Below is a statement issued by  Brian S. Kabateck in… 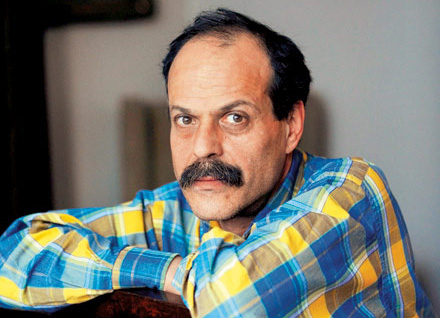 By Hambersom Aghbashian Roni Margulies (born May 5, 1955 in Istanbul, Turkey)… 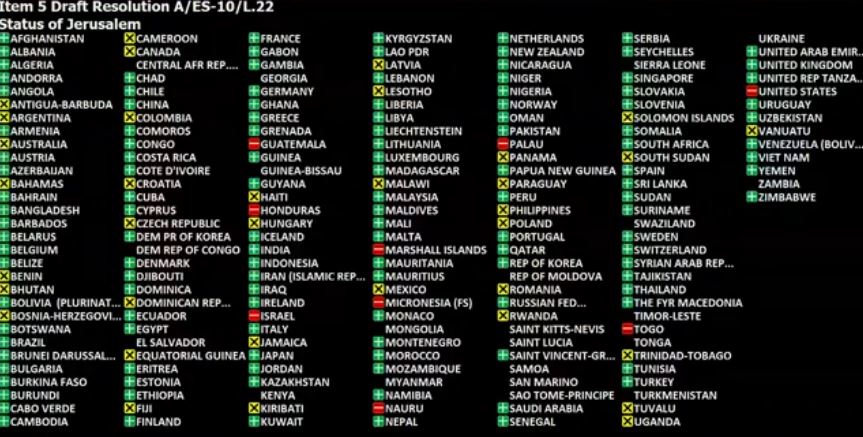