U.S. Vows Continued Support for Dialogue Between Armenia and Azerbaijan

YEREVAN — The United States will spare no effort to continue to facilitate a resolution of the Armenian-Azerbaijani conflict, Philip Reeker, Senior Advisor on Caucasus Negotiations at the State Department, said after visiting Baku and Yerevan this week.

“We firmly believe that continued direct dialogue and diplomacy, not military action, is key to resolving issues and to reaching a comprehensive lasting peace and prosperity for all,” Reeker said in a video address released by the U.S. Embassy in Armenia on Friday. “We all understand that this is not easy.”

Washington is “committed to doing everything we can to support your efforts towards a durable peace,” Reeker added, echoing U.S. Secretary of State Antony Blinken’s remarks made at the most recent meeting of the Armenian and Azerbaijani foreign ministers hosted by him in Washington on November 7.

“This commitment represents the future of Armenia and the entire South Caucasus. I am grateful for the important and productive meetings I had with the government members, particularly Prime Minister Pashinyan, Foreign Minister Mirzoyan, as well as civil society representatives and other stakeholders here in Yerevan. I had similar meetings at the beginning of the week in Baku, as well as in Tbilisi. The United States is involved in and supports direct Armenian-Azerbaijani negotiations at the highest level, represented by Secretary of State Antony Blinken and National Security Advisor Jake Sullivan. We are committed to ensuring a peaceful future in the South Caucasus region,” he says.

Reeker, who is also the U.S. co-chair of the OSCE Minsk Group, met with the Armenian and Azerbaijani leaders during his latest tour of the South Caucasus states. 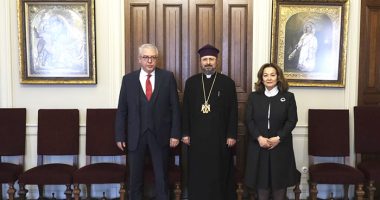 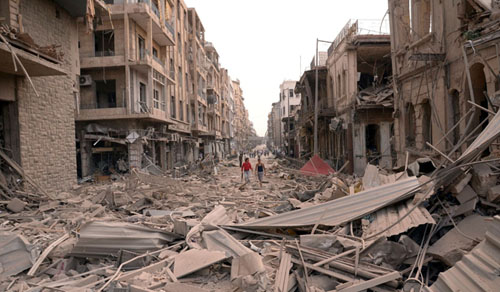 ALEPPO — Scores of people, including five Armenians, were wounded in recent… 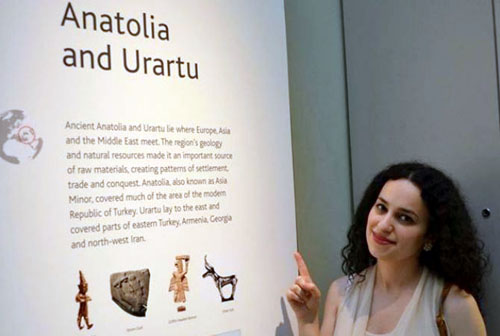