YEREVAN (Hetq.am) — Armenia’s Ministry of Education, Science, Culture and Sports, in a statement released today, has ordered a halt to construction work underway at the top of Mount Hatis where businessman Gagik Tsarukyan wants to erect a huge statute of Jesus Christ.

The ministry today said the idea of project is “acceptable” but must pass an environmental review given the presence of historical and cultural sites on the mountain.

The ministry claims that it had received a letter from Tsarukyan’s charity foundation about its plan to erect the statue and had responded that the exact location of the statute would have to be reviewed according to Armenia’s Law “On the Protection and Use of Immovable Monuments of History and Culture and Historical Environment” and exclude it from being placed in the areas of historical and cultural monuments or their conservation zones. 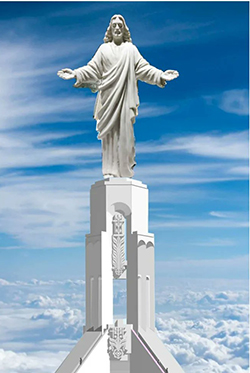 The ministry says it never heard back from the charity and had only read about construction work atop the mountain from the press.

On July 7, the Armenian government gave its preliminary approval to the plan.

Prime Minister Nikol Pashinyan, at a cabinet session that day, argued the statue would spur tourism in Armenia.

“Respective government agencies must discuss the project and make a decision,” Pashinyan said.

It appears that Pashinyan’s remarks were seen as a green light Tsarukyan to go ahead with construction and a groundbreaking ceremony for the statue-complex of Jesus Christ was held atop Mt Hatis today. Attending the ceremony were Economy Minister Vahan Kerobyan and Secretary-General of the World Tourism Organization Zurab Pololikashvili.

“A few years following this historic day, the statue of the Savior will rise in Armenia as a symbol of unity, hope and light,” Gagik Tsarukyan said in a Facebook post.

The Mother See of the Armenian Apostolic Church has publicly opposed the project, describing it as a religious manifestation that contradicts the teachings of the church.

The slopes of Mount Hatis contain some twenty historical and cultural sites registered in Armenia’s list of cultural and historical monuments. 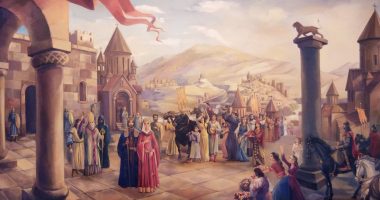 By Kietos Starikian Throughout thousands of years, Armenia has had ever-changing empires… 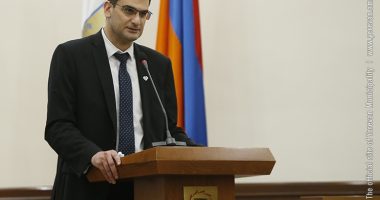 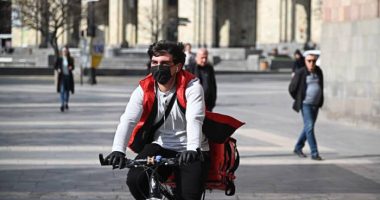 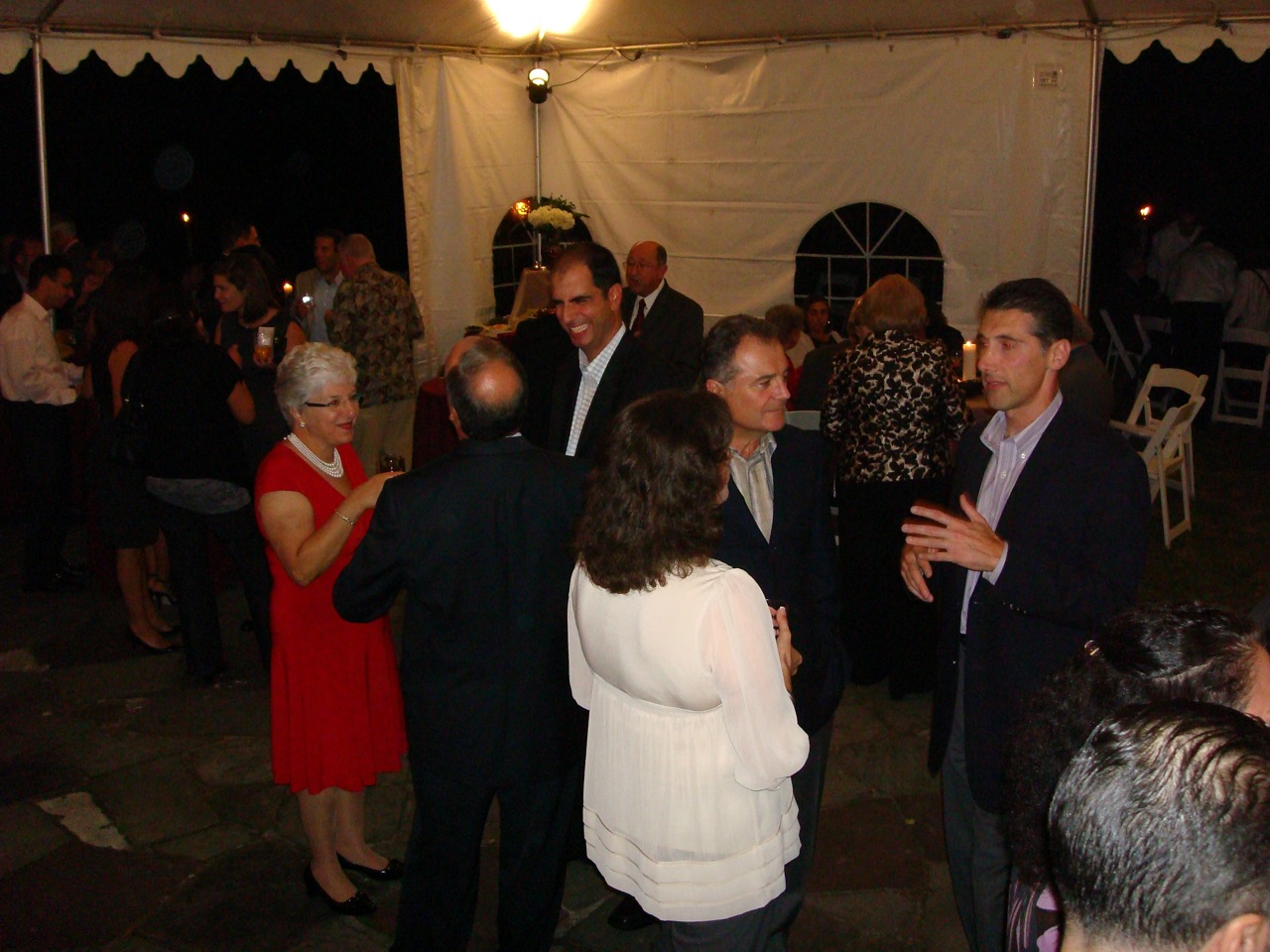 NEW ROCHELLE, NY – A unique and elegant benefit reception will once…