US and Russian Ambassadors Visit Syunik Region of Armenian

YEREVAN — Both US and Russian ambassadors to Armenia visited Syunik region on May 24th.

Ambassador Lynne Tracy met with Syunik Governor Robert Ghukasyan to seek an update on the security situation in the region and traveled to the southern border.

She also met with beneficiaries of USAID’s My Armenia project and visited the St. Hovhannes Church in Meghri, a Public Diplomacy Section-supported Ambassadors Fund for Cultural Preservation site.

“I was very happy to be in Syunik and Vayots Dzor once again – this time with my family who are visiting Armenia. We saw Armenia’s beauty and cultural riches while experiencing the warm hospitality of Armenian friends. I appreciated the opportunity to be updated on how the U.S. government is contributing toward this part of Armenia’s development with dedicated and wonderful local partners,” said the Ambassador

“The high-ranking diplomat and the head of the region discussed a number of issues related to the socio-economic, road construction, agricultural, economic diversification, education, youth issues and the development of Syunik in general,” Governor Robert Ghukasyan said in a statement.

According to the Russian Embassy in Yerevan, Kopyrkin visited two Russian military outposts at local sections of the Armenian-Azerbaijani border and spoke with Russian border guards serving there about their “day-to-day combat and training activities”.

The commander of the border guards deployed in the strategically important area briefed him on “the operational situation developing in this section of the Armenian border,” the embassy said in a statement released on Wednesday.

The statement said that at the entrance to Syunik’s administrative center Kapan Kopyrkin was greeted by unnamed officials from the municipal administration. It said they thanked Russia for its contribution to the region’s security and economic development. 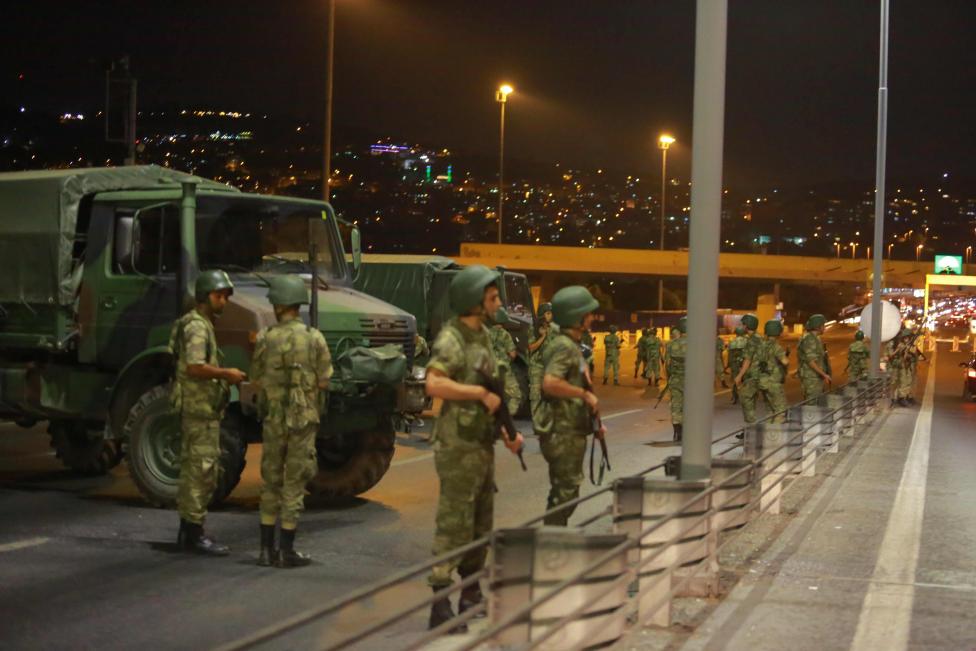