The IMF’s “stand-by arrangement” was worth $248 million when it was first approved in May 2019. The Washington-based fund increased it to $415 million a year later to help Armenia cope with economic consequences of the coronavirus pandemic.

Announcing the latest installment of the program at the weekend, the IMF said the Armenian authorities have carried out important structural reforms in the last three years. It cited their efforts to improve tax collection, strengthen governance and combat corruption.

“The authorities have also developed an ambitious medium-term reform program that, if successfully implemented, could lead to stronger and more inclusive growth,” it added in a statement.

“Armenia’s economy continued to recover in 2021 and early 2022, largely thanks to the authorities’ economic management efforts,” added the statement.

Still, the IMF again predicted that economic growth will slow down to about 1.5 percent this year due to the fallout from the war in Ukraine. It said inflation in Armenia will remain “elevated” for the same reason.

The World Bank likewise forecast last month that the Armenian economy will likely grow by just 1.2 percent in 2022 because of its dependence on Russia hit hard by Western sanctions. 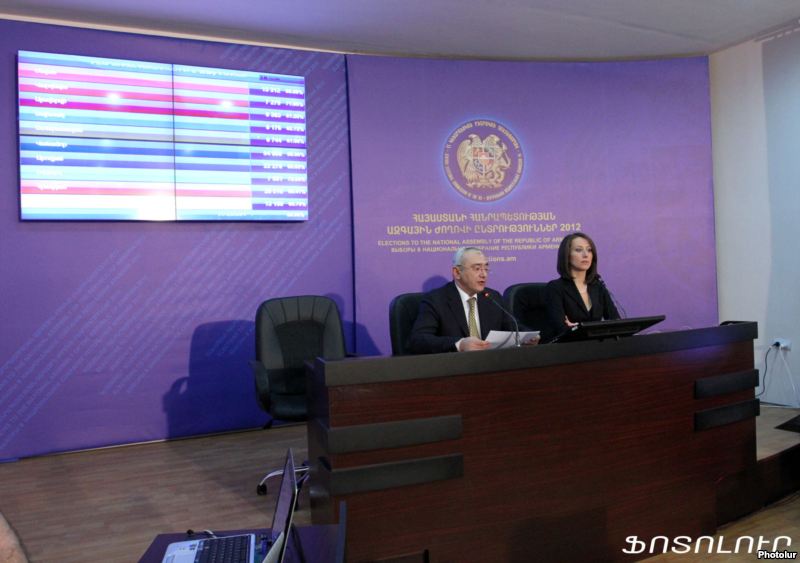 WASHINGTON, DC — Armenia and Azerbaijan agree on the basic elements of… 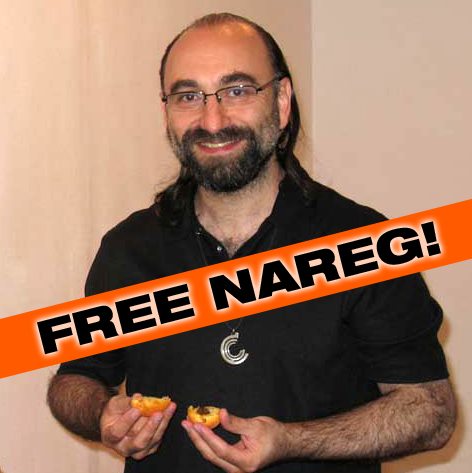 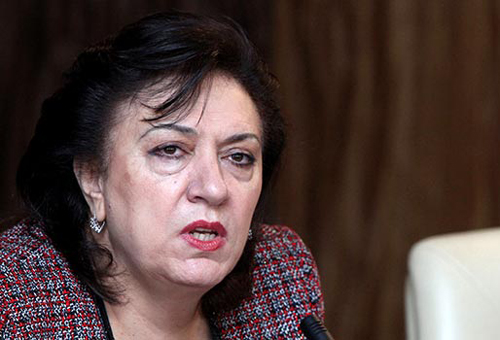 YEREVAN — Armenia has accepted 2,500 Syrian-Armenians since May when fighting in…