Armenian Communities of Persia/Iran: History, Trade, Culture, recently released by Mazda Publishers, will be presented by Professor Richard G. Hovannisian, the book’s editor, and will be available for purchase. This 670-page volume is the fifteenth and final volume in the series “Historic Armenian Cities and Provinces,” edited by Professor Richard G. Hovannisian of the University of California and Chapman University.

The volume covers the Armenian presence in Iran from antiquity to the contemporary times, includes Armenian-Iranian relations from the pre-Christian era to the Middle Ages, the Maku and Tabriz districts, with the monasteries of St. Thaddeus, St. Stepanos, and Tsortsor, the importance of Persian Azarbayjan/Atrpatakan in the Armenian and Iranian revolutionary movements, and the displacements and massacres of the Christian inhabitants of the Urmia, Salmast, and Khoy districts during the Turkish offensives in World War I, as well as the leadership in relief efforts of Archbishop Nerses Melik-Tangian of Atrpatakan (Tabriz).

Another section of this book assesses the impressive place of the all-Armenian municipality of New Julfa in Iranian-Armenian history, with its painters and artisans, unique churches, and monastic complex (the Vank), its merchants who were prominent in the international commercial networks from East Asia to Russia and Western Europe, and its distinguished Armenian theater. The volume concludes with a pictorial essay featuring the paintings of New Julfa and outlying districts by the noted Julfan artist Sumbat. Other chapters assess the interactions between the current Armenian leadership in Tehran with the Iranian authorities, and the socio-economic integration of Armenian Iranians in Southern California. The volume is enhanced by numerous color illustrations.

This fifteenth volume is the only one in the series that concentrates on Armenian communities outside the Ottoman Empire and is dedicated to Dr. Vartiter K. Hovannisian, a constant companion and professional collaborator since the very beginning of the series and long before.

Admission is free and the public is invited.
Reception will follow the program. 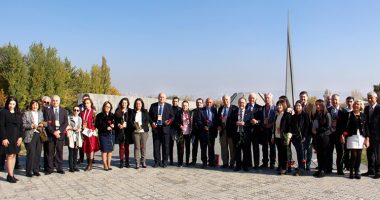 YEREVAN – On November 8-9, the Armenian Genocide Museum-Institute (AGMI), sponsored by… 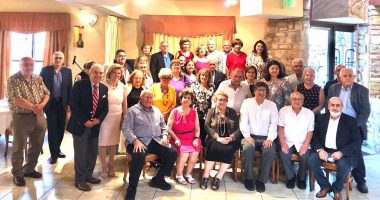 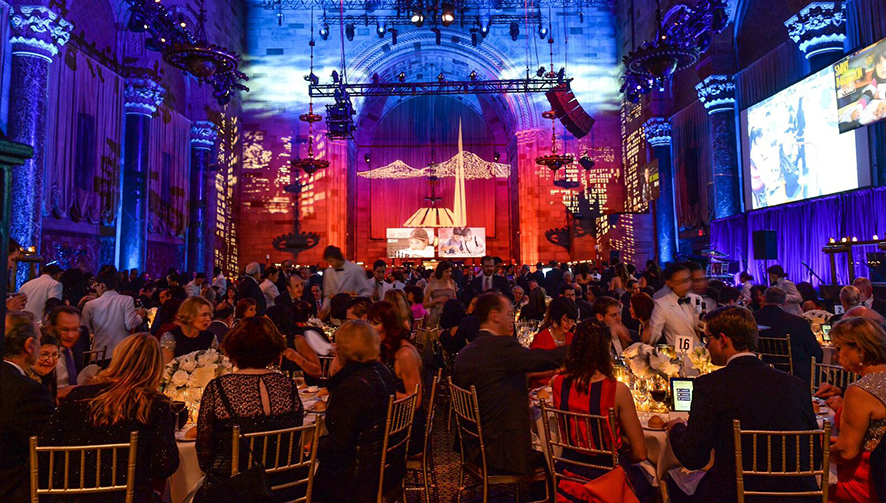