Schiff Secures $950,000 for Construction of Armenian-American Museum and Cultural Center of California

GLENDALE — Congressman Adam Schiff (D-Burbank), Vice Chair of the House Armenian Caucus, announced that $950,000 for the construction and development of the Armenian American Museum and Cultural Center of California in downtown Glendale was included in the House-passed fiscal year 2022 federal government funding legislation.

“The Armenian American Museum and Cultural Center of California will ensure that people from all over Los Angeles, California, the United States, and the world have the opportunity to learn from and appreciate the story of the Armenian American people – a story of hope, perseverance, and the promise of new beginnings,” said Schiff. “I am thrilled the center will soon receive nearly $1 million in federal funding to support its construction. It is an honor to work alongside my Armenian American constituents as they bring this landmark project to life, and I will always stand with them in their pursuit of recognition and justice.”

Schiff toured the museum site in February, which is slated to complete the Foundation Phase of construction in Summer 2022.

The FY2022 appropriations bills – which President Biden will sign into law in the coming days – also provides for more than $7.7 million in funding for ten local community projects Schiff requested. 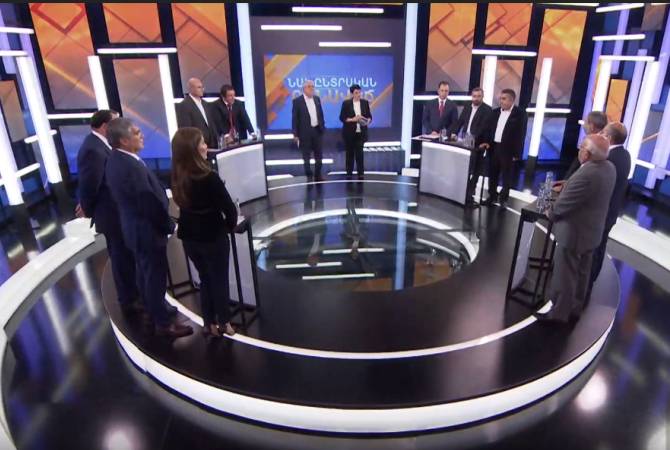 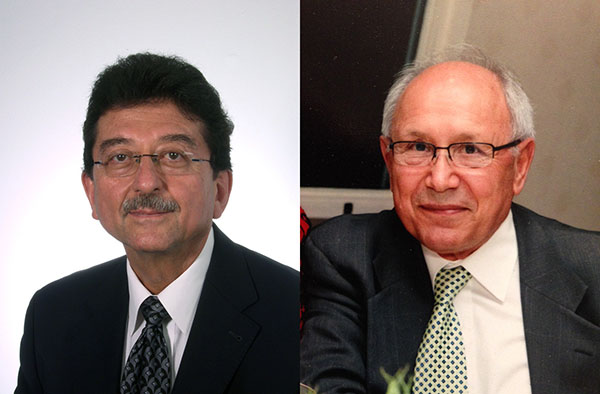 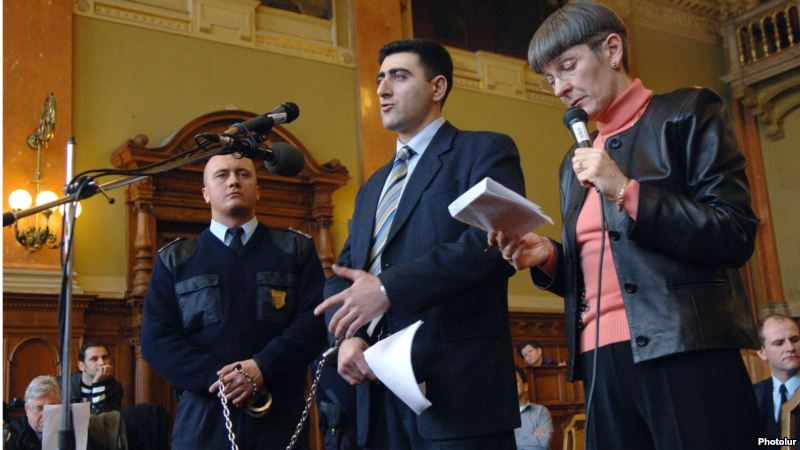