YEREVAN — Armenia is interested in a peace agreement with Azerbaijan, Armenian Prime Minister Nikol Pashinyan said on Friday during an online press conference on Facebook.

“We are interested in signing a peace treaty and starting negotiations on it,” he said.

“The OSCE Minsk Group Co-Chairs have recently proposed a negotiation agenda, and one of the points refers to the peaceful and comprehensive settlement. Yes, we are interested in it, and we have not refused and will not refuse to talk about it,” the Prime Minister noted.

“If we have declared we want to open an era of peaceful development for the country and the region, it will be illogical if we say we don’t want to listen about a peace treaty,” Pashinyan said.

He also denied the opinion that Armenia opposes the delimitation and demarcation of borders.

“I said back in May that I was ready to sign this document,” Pashinyan said, adding that Armenia is in favor of resolving the Karabakh issue and unblocking communications.

According to him, if it is possible to form such a model of the world, which will be convenient for both Armenia and Azerbaijan, the opportunities for negotiations will expand.

“In Sochi and Brussels, there were such preconditions. But after Sochi, events took place that put these developments in doubt. After Brussels, this did not happen. This gives hope that we will be able to move forward,” Pashinyan said.

Pashinyan said that Yerevan’s “red line” on the matter has not changed as a result of the Brussels talks.

“Our fundamental position with regard to the highways remains the same,” he told a virtual news conference. “In Brussels, I and Azerbaijan’s president tried to go into details and understand the reason why we express such [different] positions because positions taken publicly are just the visible tip of the iceberg.”

“When we went into details … I saw an opportunity to find some solutions whereby both our positions and the purely practical issues raised by Azerbaijan could be resolved,” he said. “But we have no agreement on this score.”

“It’s just that after that meeting I saw some opportunities and we should try to use those opportunities so what we find a real compromise solution to this issue, which would not cross the red line regarding the highways which I have already mentioned,” added Pashinyan. He said nothing about possible parameters of that compromise.

On normalizing relations with Turkey, Pashinyan stated that there should not be unreasonable optimism over discussions and negotiations with Turkey, as there is no basis for that optimism, but the parties express a desire to discuss, talk, try to create a basis for optimism.

Pashinyan does not agree with the opinions voiced by the opposition that with the readiness of such negotiations Armenia has agreed to Turkey’s preconditions regarding the “Zangezur Corridor”. “Armenia has not discussed, does not discuss and will not discuss any issue in the corridor logic. In terms of relations with Turkey, if we ask the question in the logic of communications, the agenda of creating, building and shaping transit routes may be important for us. And if during our contact with Turkey it turns out that the expected opening of the communications can have a larger regional significance, it will be one of the key issues on our agenda. One of the issues will be, for example, the opening of the Armenian-Turkish border and the railway.

There are talks about the reopening of air communication, which we positively assess, we welcome, we hope that mutual flights will start. In other words, our expectation is the normalization of relations, but we must understand that we are dealing with a complex problem, which has many nuances and sensitivities. There is a lot of emotional attitude to the issue in the Republic of Armenia”, Pashinyan emphasized.

Pashinyan also noted that there is no agreement on a meeting with Turkey’s President Regep Tayyip Erdogan, he added, however, that if the discussions between the special representative go ahead successfully and the process matures to that point, meetings on high and highest level will naturally follow.

“It will definitely take place if the process goes successfully,” the Prime Minister said.

He added, however, that the date of the meeting of the special representatives is yet to been agreed. The Prime Minister said it will definitely be a lengthy process, not one, two or three meetings. 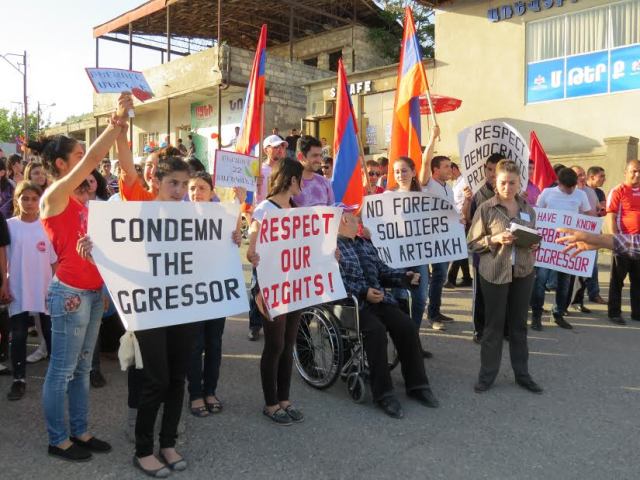 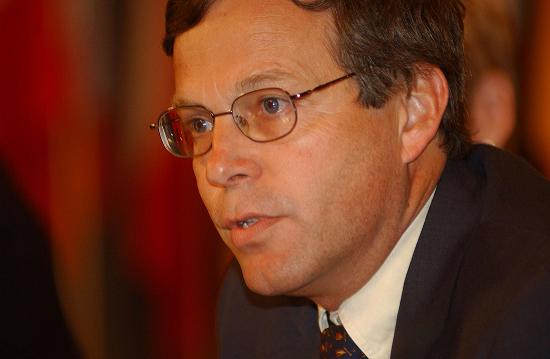 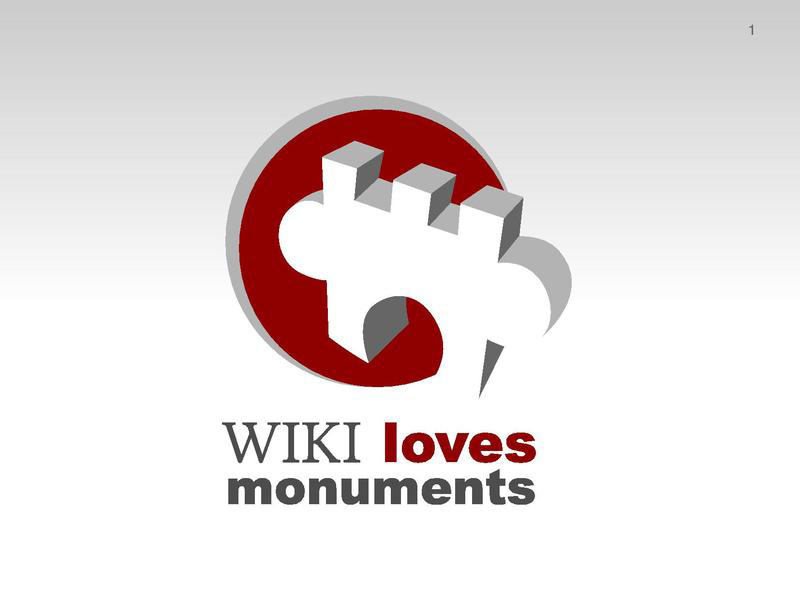 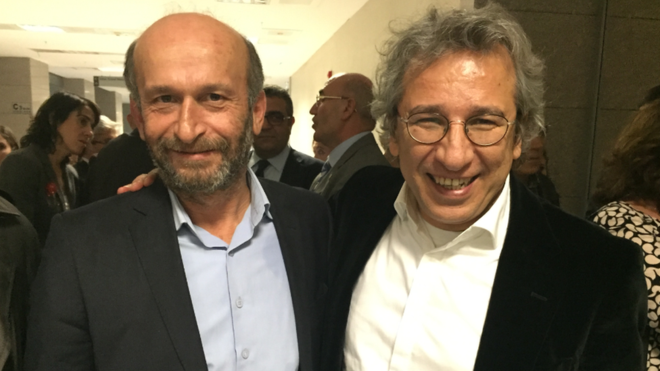