Armenia’s Ruling Party Wins in Most of Local Government Elections

According to the preliminary data of the Central Election Commission, the Civil Contract has won in 25 communities including Echmiadzin, Spitak and Jermuk, but has lost the polls in several major towns.

In Masis the election has been won by a bloc headed by incumbent mayor David Hambardzumian, who is a defendant in a criminal case.

The election in the town of Abovyan was won by a former MP Eduard Babayan from Prosperous Armenia party. Babayan was sentenced to 3 ½ years in prison in 2019, but was released under an amnesty.

In Armenia’s third largest town of Vanadzor, the bloc led by former mayor Mamikon Aslanyan has won 38.6 percent of the vote, which, however, means that Aslanyan can be reelected mayor only with a support of another party. In previous elections, Mamikon Aslanyan headed the list of the former ruling Republican Party of Armenia.

The Civic Contract Party, whose list was headed by Lori Regional Governor Aram Khachatryan, got 24.7% of the votes.

The residents of Tsovagyukh and Semenovka villages of Gegharkunik region boycotted the local elections. As local leaders told the media, the villagers thereby expressed their protest against the merger of their communities.

Prime Minister Pashinyan praised the quality of the elections in a Facebook post, saying that the latest elections were free and fair and that this is more important than their results. He also said that his administration’s top priorities are currently “connected with external challenges” facing Armenia.

“I know and understand the view that it would have been better for us to have rigged elections but a higher degree of [national] security,” the prime minister wrote on Facebook. “But I remain convinced that it is the long-running practice of vote rigging that eroded the system of state resilience formed in the 1990s and … led to security disasters.” 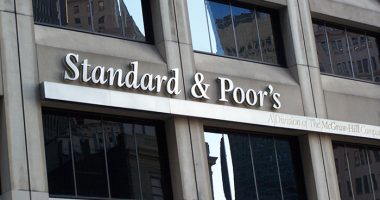 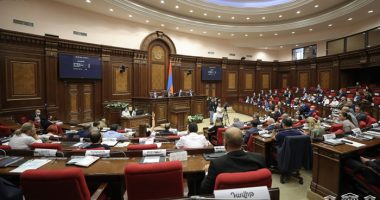 YEREVAN — By a vote of 70 to 0 the Armenian Parliament…