Prosecutor General of Iran: Tehran Will Never Allow the Spread of Terrorism Along It’s Borders

YEREVAN — Iran’s Prosecutor-General Mohammad Jafar Montazeri reaffirmed his country’s readiness to expand relations with Armenia as he visited Yerevan on Wednesday amid continuing tensions between Tehran and Baku.

Montazeri met with Prime Minister Nikol Pashinyan after discussing with his Armenian counterpart Armenian-Iranian cooperation in combatting cross-border crime and extradition of dozens of Iranian nationals jailed in Armenia on mostly drug-related charges.

Montazeri and Davtyan emphasized the importance of protecting the region from international terrorism, the need to exclude the presence of terrorist groups in the region

Pashinyan hailed that cooperation, saying that it is in tune with his and Iranian President Ebrahim Raisi’s intention to reinvigorate the broader Armenian-Iranian relationship. According an Armenian government statement, he stressed the need for “new impetus” to bilateral commercial ties.

“We are interested in developing ties with Armenia to the benefit of our countries,” the statement quoted Montazeri as saying. Those ties allow the two neighboring states to “jointly confront the existing challenges in the region,” he said.

The two men, the statement went on, also touched upon “processes taking place in the region,” with Montazeri saying that Iran will not tolerate the spread of terrorism in its immediate vicinity. 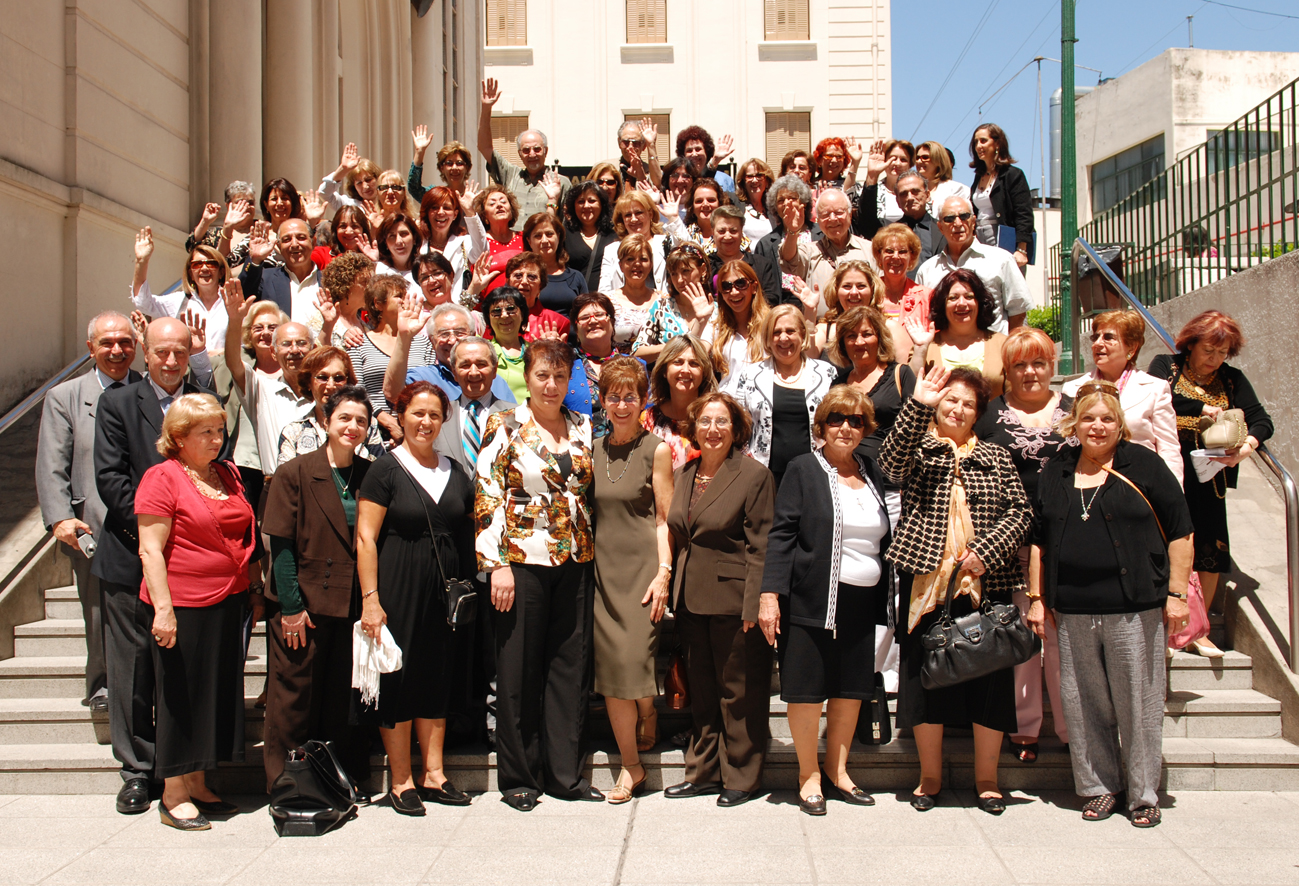 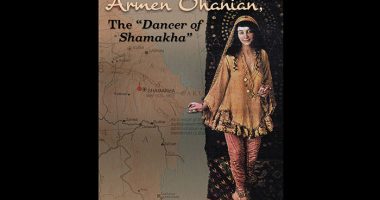