At the last sitting of the Armenian Government, Prime Minister Nikol Pashinyan stated that there are some positive signals from Turkey in terms of regional peace. “We appreciate those signals and respond to the signals with a positive signal,” said the Prime Minister, whose remarks came as a bit of a surprise, especially since there had been no statement in this regard from Turkey recently. However, a few days later, during a press conference by President Recep Tayyip Erdogan, the Turkish leader was asked about Pashinyan’s remarks and he answered the question at length, saying that they are ready to normalize relations with Yerevan based on good neighborliness and recognition of each other’s territorial integrity.

Erdogan’s statement did not mention any preconditions that have always been voiced by official Ankara in the past in connection with the Nagorno Karabakh (Artsakh) issue and the recognition of the Genocide.

Both statements immediately reminded of the Armenian-Turkish Reconciliation Protocols signed in Zurich in September 2009, which also had no preconditions. After a while, however, Ankara began to talk about ending the Genocide recognition campaign and resolving the Artsakh issue. Naturally, these preconditions were not acceptable for the Armenian side. The Turkish parliament never considered the document and did not ratify it, forcing Yerevan to withdraw from the agreement.

Now the question arises as to whether Ankara is sincere when it declares its willingness to normalize relations with Armenia. Does Erdogan’s hint of recognizing each other’s territorial integrity refer only to the Armenia-Turkey border, or does it also include Azerbaijan’s “territorial integrity?” For Azerbaijan, this means recognizing its borders, including Artsakh, while the Armenian side cannot renounce the right of the people of Artsakh to self-determination.

The prevailing opinion among political commentators is that Ankara and Baku are working in harmony and sooner or later, these same preconditions will be presented to the Armenian side.

Here we must consider another circumstance. President Erdogan often resorts to such diplomatic games and makes peace-loving remarks to look good in the eyes of the West. He sends his warships near the Greek territorial waters, creates an international crisis, and then takes a step back and talks about establishing good relations with Greece. He treats his other neighbors in the same way. The international community has not overlooked the direct involvement of the Turkish army in the 44-day war, and this is an attempt to divert from Turkey’s role in sending mercenaries to the region and thwarting several ceasefire attempts.

The Prime Minister’s words also raise the question of whether direct or indirect secret talks are currently taking place between Yerevan and Ankara, as was the case before the Armenian-Turkish Reconciliation Protocols, and it is from there that Pashinyan received the “positive signals.” To get the answer to these questions, we must wait for new developments, without pinning high hopes on the signals of the Turkish side. On the other hand, it should not preclude Yerevan from continuing to show a positive approach to understand the real intentions of the Turkish side.
“MASSIS” 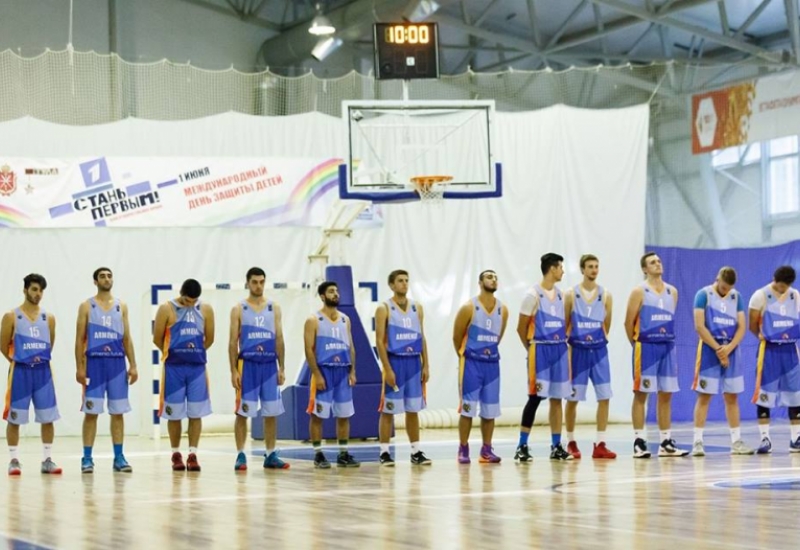 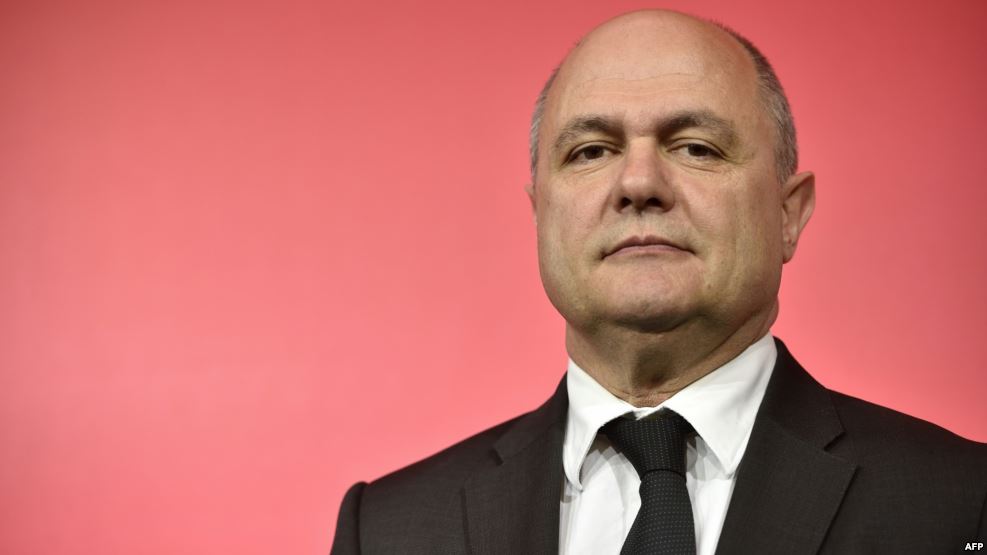