YEREVAN — Armenia’s Foreign Minister Ara Ayvazian stepped down on Thursday after only six months in office.

Ayvazian gave no reasons for his resignation confirmed by Anna Naghdalyan, the Armenian Foreign Ministry spokeswoman. Naghdalian told RFE/RL’s Armenian Service that the ministry will not comment on the move for now.

Ayvazian appeared to have tendered his resignation immediately after taking part in an emergency meeting of Armenia’s Security Council which discussed mounting tensions on the Armenian-Azerbaijani border.

Prime Minister Nikol Pashinyan appointed Ayvazian as foreign minister on November 18 as part of a cabinet reshuffle that followed Armenia’s defeat in a war in Nagorno-Karabakh. The 52-year-old career diplomat had previously worked as Armenian ambassador to Mexico and various European countries. 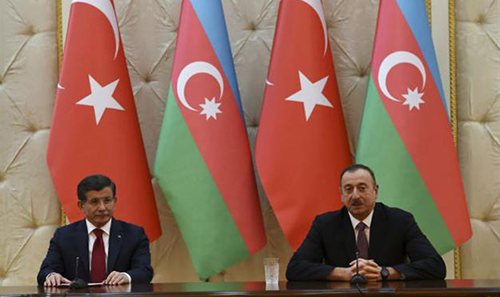 BAKU — Turkey will continue to support Azerbaijan in the settlement of… 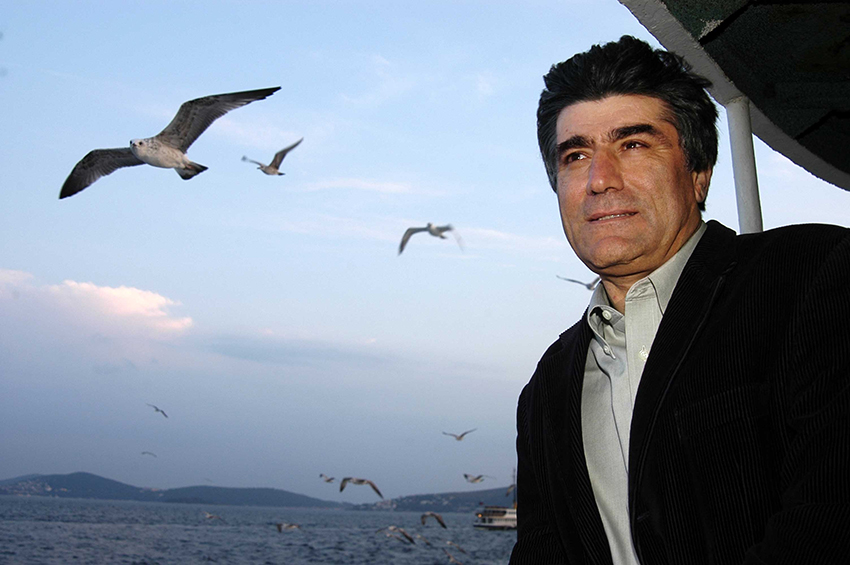 By Araks Kasyan During his entire life Hrant Dink, an Istanbul-Armenian intellectual,… 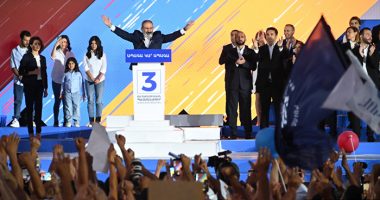