MOSCOW — Russia is confident that Armenia will fulfill its commitments under a Moscow-brokered deal signed with Azerbaijan on November 10 to end six-week hostilities in Nagorno-Karabakh, Russian Foreign Minister Sergei Lavrov said on Wednesday.

“Yesterday, President Vladimir Putin had a contact with Armenian Prime Minister Nikol Pashinyan. This morning, I had a contact with [Armenian] Foreign Minister Zohrab Mnatsakanyan. I am convinced that the Armenian government fully understands its responsibility and understands that it has signed this document for the highest interests of its nation,” Lavrov said, adding: “I am confident that the integrity of this agreement will be preserved and implemented. In any case, I see that there are many political forces in Armenia that understand what is happening and make right conclusions.”

Speaking in Moscow today, Lavrov noted that Moscow sees protests that the deal has sparked in Armenia and “even understands that there are people among those who took to the streets who are really in pain.” At the same time, he stressed that the country’s authorities should have explained to the people in time that it was impossible to keep seven districts [around Nagorno-Karabakh] indefinitely and that they were to be returned.

Lavrov also spoke today about the status of Nagorno-Karabakh, saying that it is necessary to discuss all issues related to the status, taking into account the rights of all people – those who live there and those who lived there and must return.

The Russian foreign minister also announced today that representatives of the United States and France – the two other co-chairs of the OSCE Minsk Group along with Russia – are expected to arrive in Moscow in the coming days to discuss steps to implement the signed document.

Lavrov had a telephone conversation with his French counterpart Jean-Yves Le Drian on Wednesday during which he reportedly stressed that the agreement was based on the principles developed by the Minsk Group co-chairs.

Amid statements from Baku and Ankara that Turkish military will also be involved in the peacekeeping mission in Nagorno-Karabakh, at today’s press conference the top Russian diplomat reiterated that according to the document, only Russian peacekeepers will be deployed in Nagorno-Karabakh, while “the mission of Turkish observers will be limited to the geographical coordinates of the Russian-Turkish monitoring center in Azerbaijan, which is not close to Nagorno-Karabakh and which will be agreed upon additionally.”

Yesterday, the Russian and Turkish defense ministers signed a memorandum on the establishment of a joint ceasefire control center in Nagorno-Karabakh. According to a statement issued by the Russian Defense Ministry, the joint center will be located in the territory of Azerbaijan.

Hours after the signing of the memorandum, official Baku and Ankara announced that there will be not only Russian but also Turkish peacekeepers in Nagorno-Karabakh. Moscow has repeatedly denied it at different levels today.

Dmitry Peskov, spokesman for the Russian president, once again stated today that the issue of Turkish peacekeepers has not even been discussed and that their deployment in Nagorno-Karabakh is not possible without Yerevan’s consent. 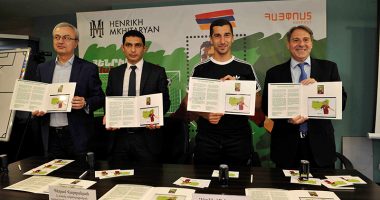 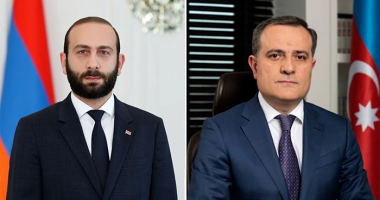 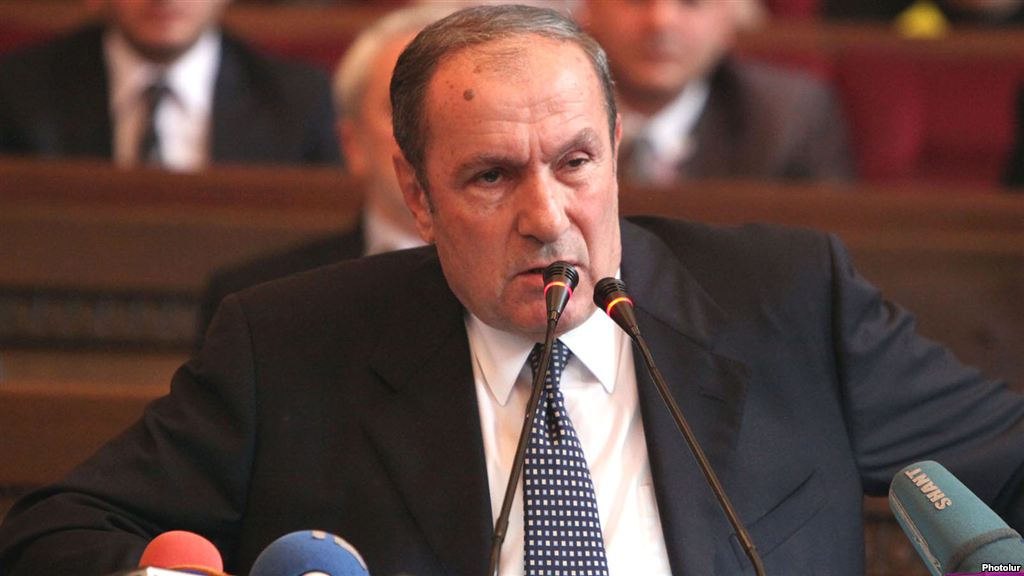