YEREVAN — The Armenian Ministry of Health said on Thursday that it has spent since March almost 11.5 billion drams ($23.6 million) on treatment of people infected with the novel coronavirus and preventive measures against the spread of the disease.

The figure is equivalent to more than 10 percent of overall public spending on healthcare projected by Armenia’s 2020 state budget. The budget was drafted by the government and approved by the parliament late last year before the onset of the COVID-19 pandemic.

A report released by the ministry says that more than a quarter of the sum has financed the current expenditures of Armenian hospitals treating COVID-10 patients. Another 2.9 billion drams has been spent on the purchase of medical equipment for those hospitals and medical labs.

According to the report, the ministry has also bought 1.8 billion drams worth of medication as well as protective gear for medical personnel worth 876 million drams. Bonuses paid to Armenian healthcare workers at the frontline of the fight against the pandemic have cost the state an additional 826 million drams.

The Ministry of Health stressed that its coronavirus-related expenditures do not cover measures against the pandemic that have been financed by other Armenian government agencies.

In addition to the extra healthcare expenditures, the government has allocated about 150 billion drams ($310 million) for wide-ranging financial assistance to people and businesses severely affected by the pandemic. The stimulus package has included cash handouts to various categories of the vulnerable population as well as loan subsidies and grants to businesses and farmers.

The state budget for this year calls for a total of 1.88 trillion drams ($3.9 billion) in government spending.

On Friday Armenian parliament committee on legal affairswill discuss a bill that would allow the authorities continue enforcing coronavirus-related safety rules without again extending a state of emergency.

The government approved the bill, drafted by the Armenian ministries of justice and health, last week as it signaled plans to lift the state of emergency which expires on September 11.

The draft amendments to several Armenian laws would empower the authorities to impose a nationwide lockdown, seal off local communities hit by serious coronavirus outbreaks, quarantine infected people and require all citizens to wear masks in public spaces. They also allow other anti-epidemic measures such as a ban on street gatherings or closure of schools in the absence of emergency rule.

The government already lifted last month a coronavirus-related ban on rallies strongly criticized by the Armenian opposition. But it set strict physical distancing requirements for organizers and participants of public gatherings.

The daily number of new confirmed cases in Armenia has shrunk by more than half since mid-July after growing rapidly during the previous three months. The Armenian Ministry of Health said on Thursday morning that 196 more people have tested positive for COVID-19 in the past 24 hours, bringing to 44,271 the total number of cases recorded in the country of about 3 million. 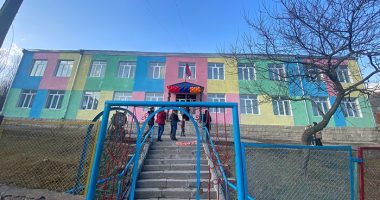 GORIS, ARMENIA—The Syunik border village of Verishen has a newly expanded and… 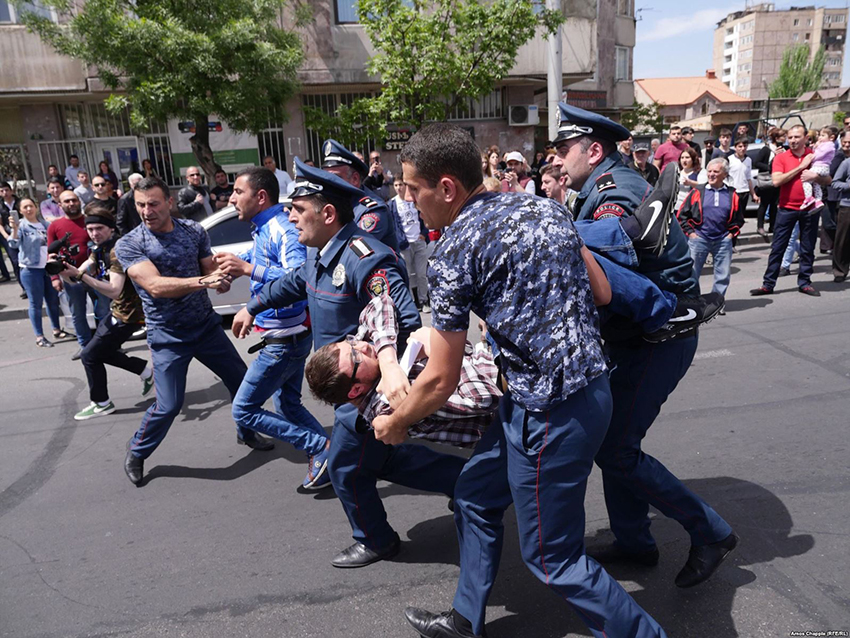 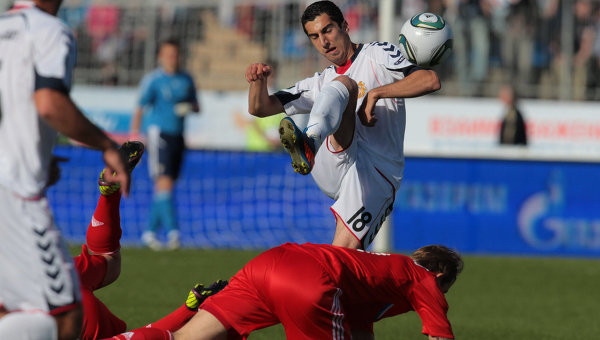 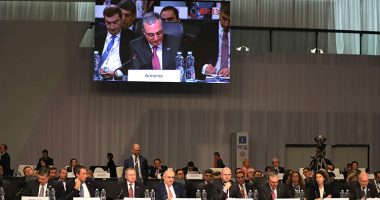