The Investigative Committee said on September 8 that Sedrakyan abused his powers to sell a large part of a public park to his son and brother when he ran Yerevan’s southern Erebuni district from 1999-2008. It claimed that Sedrakyan helped his relatives privatize the 12,000-square-meter plot of land in 2004 after they illegally built properties there.

According to the committee, Sedrakyan allegedly assisted his relatives in privatizing the 12,000-square-meter plot of land in 2004 after they illegally built properties there.

It was not immediately clear how Sedrakyan will plead to the accusations. The 69-year-old was not arrested, but he was ordered not to leave the country while the investigation continues.

Sedrakyan, who is better known as “Tokhmakhi Mher,” held sway in Erebuni for many years, controlling many local businesses and strongly influencing election results there. Press reports repeatedly implicated his clan in violent attacks on opposition activists and journalists as well as vote rigging.

Sedrakyan was also dogged by scandals when he represented the former ruling HHK in the Armenian parliament from 2012-2017. He reportedly insulted and threatened journalists on at least two occasions, drawing strong condemnations from the country’s leading media associations.

Also facing criminal charges are several other controversial HHK figures and former officials. Some of them have reportedly fled to Russia to avoid imprisonment. Only one of them, former parliament deputy Levon Sargsyan, has been extradited to Armenia so far. 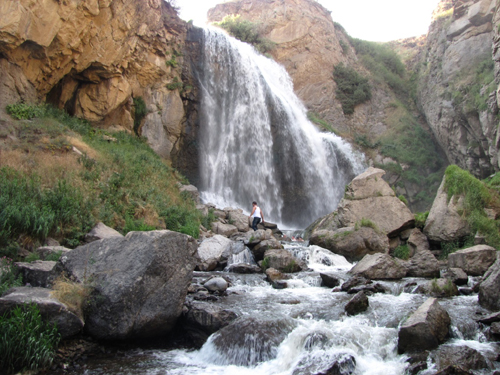 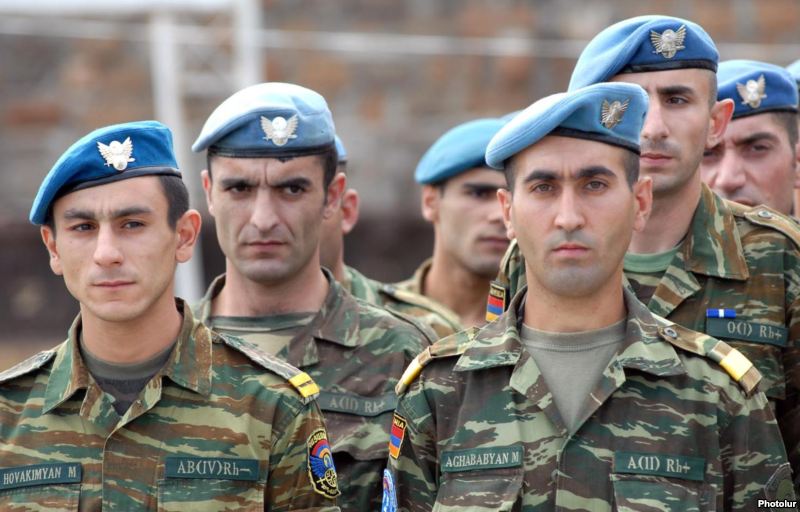 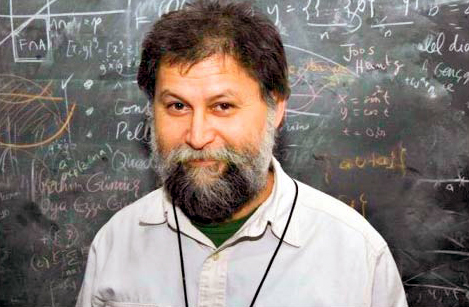