BELMONT — The National Association for Armenian Studies and Research (NAASR) and The Ararat-Eskijian Museum to Present “Armenians and Kurds in the Late Ottoman Empire: A Social History” A Discussion of a New Publication with Dr. Ümit Kurt, Research Fellow, Polonsky Academy, Van Leer Jerusalem Institute on Sunday, June 7, 2020 at 4:00 pm (ET), 1:00 pm (PT)

In this online presentation Dr. Kurt will discuss the new publication Armenians and Kurds in the Late Ottoman Empire (California State University, Fresno, 2020), co-edited with Ara Sarafian. The volume explores new avenues of research and analysis for understanding modern Armenian and regional history in the late Ottoman Empire, including the Hamidian massacres of 1894-96, the interaction of the Ottoman state and Armenian political activists and revolutionaries, and the methodical exclusion of Kurds in mainstream historiographies of the Middle East, among other issues.

Dr. Ümit Kurt is currently a research fellow at Polonsky Academy in the Van Leer Jerusalem Institute, and teaches in the Department of Middle Eastern and African History at the University of Tel Aviv. He received his doctorate in the Department of History at Clark University. He is the author of The Great, Hopeless Turkish Race: Fundamentals of Turkish Nationalism in the Turkish Homeland, 1911-1916 (2012; in Turkish) and Antep 1915: Genocide and Perpetrators (2018, in Turkish), and the co-author with Taner Akçam of The Spirit of the Laws: The Plunder of Wealth in the Armenian Genocide (2015), translator of Heroic Battle of Aintab (2018), and the co-editor of Armenians and Kurds in the Late Ottoman Empire.

The presention will be Live on Zoom (registration required). Registration Link: https://us02web.zoom.us/webinar/register/WN_8oyON80TS-CI6Gl-5z5OJg
And YouTube: https://www.youtube.com/c/ArmenianStudies 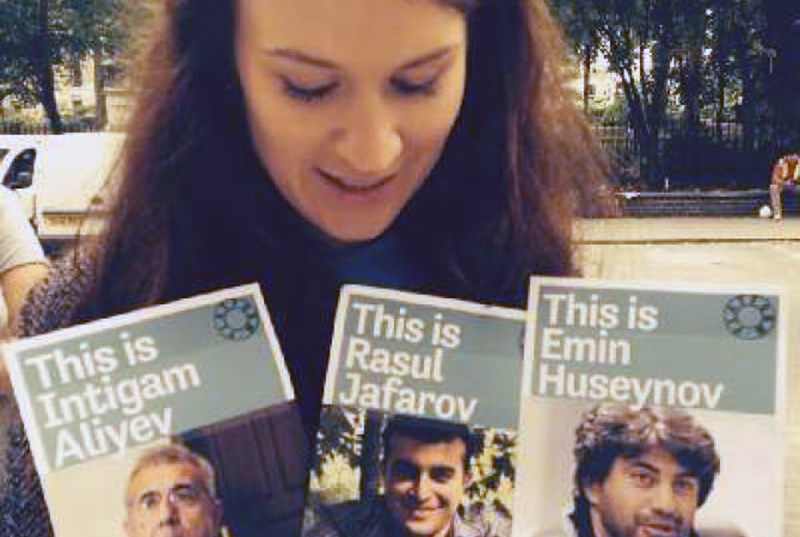 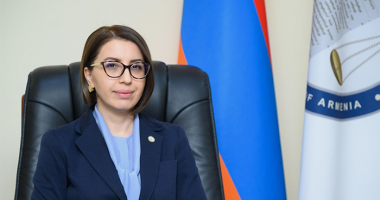 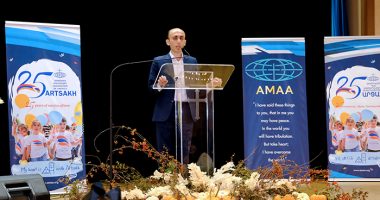