YEREVAN — President Armen Sarkissian, Prime Minister Nikol Pashinyan and Speaker of Parliament Ararat Mirzoyan, joined by Cabinet members, other officials and Catholicos Karekin II, visited on Tuesday, the Yerablur Military Pantheon on the occasion of Army Day to pay homage to the memory of those who sacrificed their lives for the independence of their country.

The officials laid flowers at the graves of Sparapet Vazgen Sargsyan, General Andranik Ozanian and at the memorial dedicated to fallen soldiers.

Prime Minister Pashinyan addressed a congratulatory message on the 28th anniversary of the formation of the Armed Forces during an event in Vardenis town.

In his remarks Pashinyan said January 28 has a special meaning in our calendar because it symbolizes the Armenian people’s right to live. 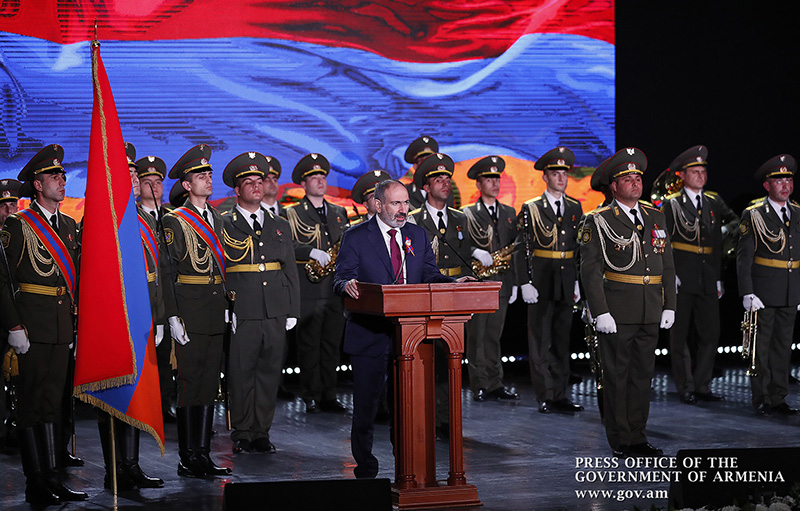 “We, as a nation who survived the first Genocide of the 20th century, should clearly record that we have gained the right to live in our homeland thanks to the Armenian Army and the Armenian liberation fight. What is our homeland today? Our homeland is the territory behind our soldier who stands on the border. In the past 100 years this is the psychological change that has taken place in the consciousness of our people. The whole territory of our homeland was plunged into the blood of innocent, unarmed victims of the Genocide, in the late 20s the Armenian people decided that they will no longer be a victim of a genocide, and if we are going to be killed, that will only happen by holding our weapons in our hands, defending the right of our generations to live and exist”, the PM said.

He added that in the past 1.5 years they have taken many actions to further raise and improve the combat preparedness and service conditions of the servicemen. “I don’t want to repeat what I said in my message on the New Year regarding the purchase of new weapons, but I want to state that yes, the Republic of Armenia and the Armenian Army have closed the pages of weapons of the 80s, and today both the government and people are able and would be more confident on this issue each day in order to provide the necessary measures for ensuring their own security”, he said. “And I am happy that in the past 1.5 years the Armenian government and citizens managed to increase the state revenues by more than 1 billion USD. Large part of these sums has been used and is used for improving the service conditions of soldiers, starting from the service conditions in the military positions up to the new military diet system in military units. We have created new conditions for servicemen so that they can purchase apartment with affordable mortgage loans. We have provided over 8 billion AMD to meet the household needs of military pensioners. The talk is about the servicemen towards whom the state duty is recorded de jure. Today the parents of soldiers use the opportunity of getting state-funded healthcare services. And this policy, the combat preparedness of the armed forces, armament, improvement of service conditions are going to be an integral part of our policy”, PM Nikol Pashinyan said. 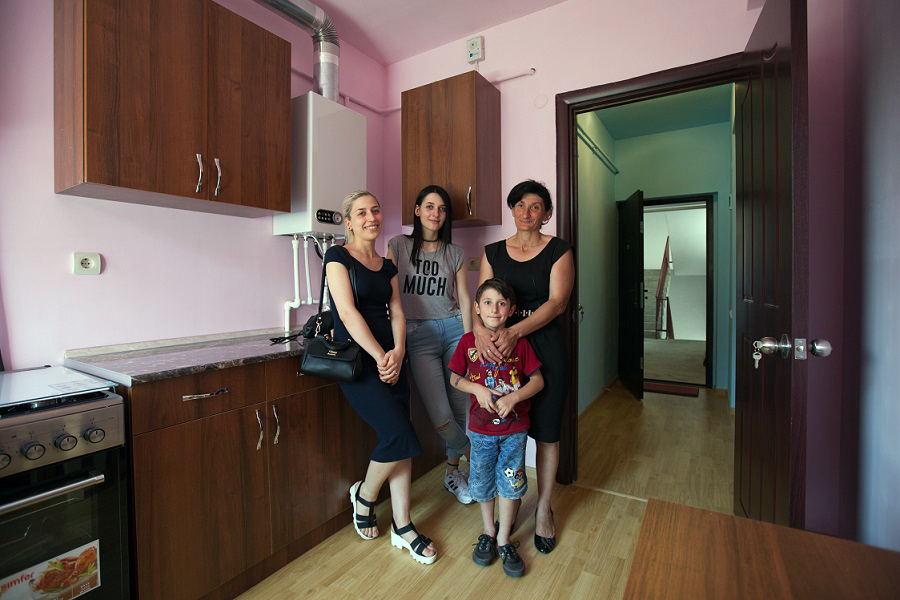 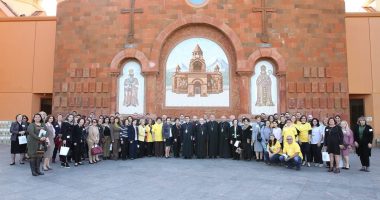 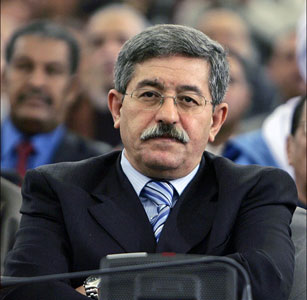 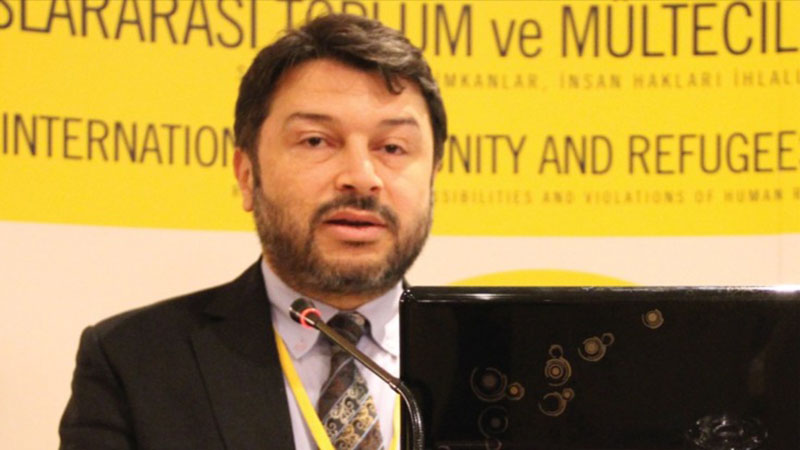