PM Pashinyan “The Criminal Subculture Must Be Rooted out in Armenia”

In a speech, Pashinyan told the agency’s employees at the same time that their work has not been “flawless.” He said that the prosecutors must do a better of job of fighting against corruption. He also stressed the importance of ensuring everyone’s equality before the law.

“Our upcoming tasks are very obvious in this regard: the criminals must receive an inevitable punishment,” he went on. “The criminal subculture must be rooted out in Armenia.” 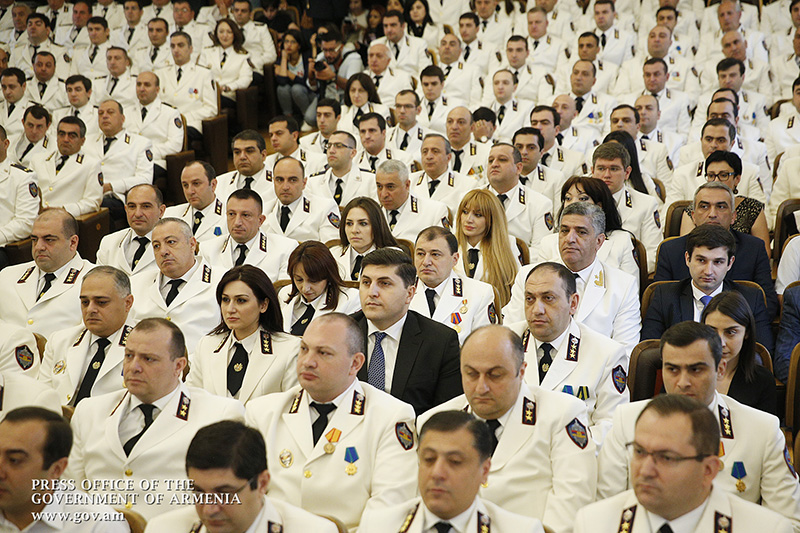 Pashinyan did not cite specific criminal cases. He went on to award medals to several prosecutors.

Some of their colleagues received different awards from other senior Armenian officials, including parliament speaker Ararat Mirzoyan. Among the officials awarded by Mirzoyan was Karen Bisharyan, one of the prosecutors in the criminal case against former President Robert Kocharyan and other former officials charged in connection with the 2008 post-election violence in Yerevan.

Bisharyan urged reporters not to look for a connection between the award and his handling of the high-profile case. “I have tried to properly perform my duties in all cases assigned to me,” said the prosecutor.
Armenia’s current prosecutor-general, Artur Davtyan, was appointed to the post in 2016 by the former parliament controlled by then President Serzh Sarkisyan’s allies. Opposition members of that parliament, including Pashinyan, voted against Davtyan at the time.

Davtyan, 40, faced calls for his resignation in the wake of last year’s “Velvet Revolution” that brought down the Sarkisyan administration. He refused to quit, saying that the prosecutors must not be affected by the regime change. 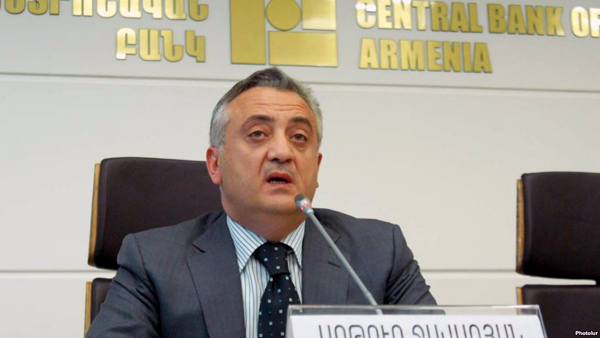 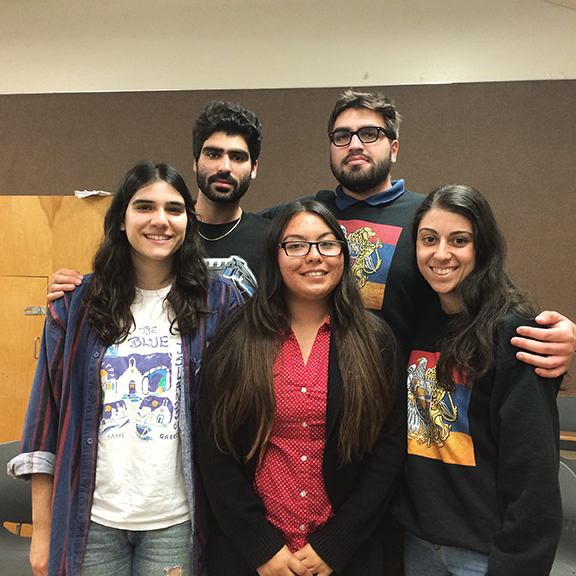