COSTA MESA — St. Mary Armenian Church Pastor Archpriest Fr. Moushegh Tashjian, the Parish Council, the Trust Fund Board and Chairman of the Fund-Raising Committee, Mr. Puzant O. Zorayan, announce with deep gratitude and joy, Drs. Vahe & Armine Meghrouni have pledged to donate $600,000 to help build new school building for the Armenian Saturday and Sunday Schools, which will be named “Drs. Vahe & Armine Meghrouni Armenian School”.  The Meghrounis have recently made a down payment of $203,000 towards their pledge.  The remaining pledge balance will be fulfilled in the next two years.

St. Mary Armenian Church has embarked on an $8 million new building project which will include several phases.  Phase one, estimated to cost $2 million, will include the construction of new Armenian Saturday & Sunday School classrooms, Pastor’s office, conference room, and a library and will replace the Fesjian Hall and the old classrooms.  Phase one will also include a renovation of the exterior of the Sanctuary. Phase two and three will cost $6 million and include the construction of an impressive banquet/assembly hall, courtyards, parking with landscaping.

The Meghrounis a few years ago made a princely donation of $1 million and helped establish the Meghrouni Family Presidential Chair in Armenian Studies at UCI.  The position is held by Professor Houri Berberian, an expert in modern Middle Eastern history.  It is also the wish of the generous donors to place a special emphasis on the Western dialect Armenian because that is what the victims of the Genocide spoke and it is at risk of dying out.

The Meghrounis practiced medicine – he as a radiologist, she as an anesthesiologist – until their retirement. 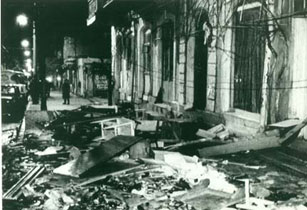 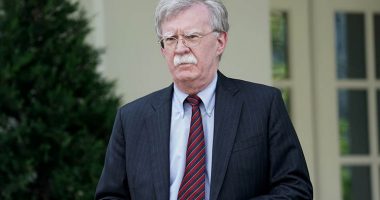 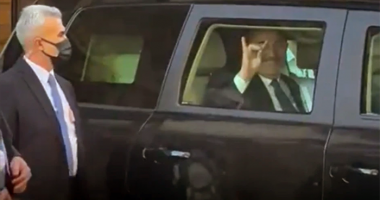