WASHINGTON, D.C. – A bipartisan congressional resolution commemorating the Armenian Genocide was introduced today, with over 70 Members of Congress joining as co-sponsors. This resolution encourages education and greater public awareness of the Armenian Genocide, including America’s unprecedented overseas humanitarian relief at the time, reported the Armenian Assembly of America.

Congressional Caucus on Armenian Issues Co-Vice Chair Adam Schiff (D-CA) and Co-Chair Gus Bilirakis (R-FL) spearheaded the resolution, and were joined by the other leaders of the Caucus, Representatives Frank Pallone, Jr. (D-NJ), Peter King (R-NY), and Jackie Speier (D-CA) in underscoring their support for the recognition of the Armenian Genocide.

“Over 100 years ago, the Ottoman Empire undertook a brutal campaign of murder, rape, and displacement against the Armenian people that took the lives of 1.5 million men, women, and children in the first genocide of the 20th century,” Rep. Schiff stated. “Genocide is not a relic of the past, but an ever present threat. Its denial is not only a continuing injury to the survivors, but makes its repetition against another people more likely. It is therefore all the more pressing that the Congress recognize the historical fact of the Armenian Genocide and make clear that we will never be an accomplice to denial.”

“Genocide must not be denied. It must be acknowledged for what it is – a scourge on humanity. Official recognition of the Armenian Genocide would represent a courageous new chapter in American foreign policy. With the bold leadership of the current Administration, it is time for the United States to take a stand against Turkish genocide denial,” said Rep. Bilirakis.

“The facts of the genocide were recorded contemporaneously by American diplomats, including the Ambassador to the Ottoman Empire Henry Morgenthau, who transmitted a flood of cables and reports describing the wholesale slaughter of the Armenians,” Rep. Schiff and Rep. Bilirakis wrote in a letter to their colleagues.

“Congress passed first of its kind legislation to establish the Near East Relief effort which provided millions of dollars in food and aid to survivors, including tens of thousands of orphans,” Congressmen Schiff and Bilirakis stated to their colleagues as only one example of U.S. efforts to help the victims of the Armenian Genocide. 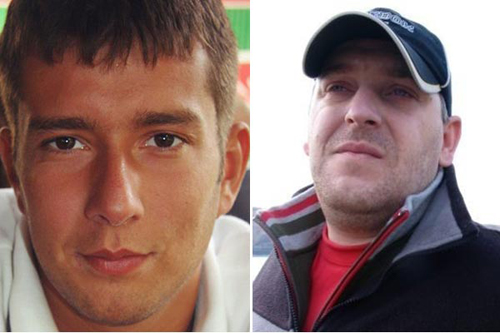 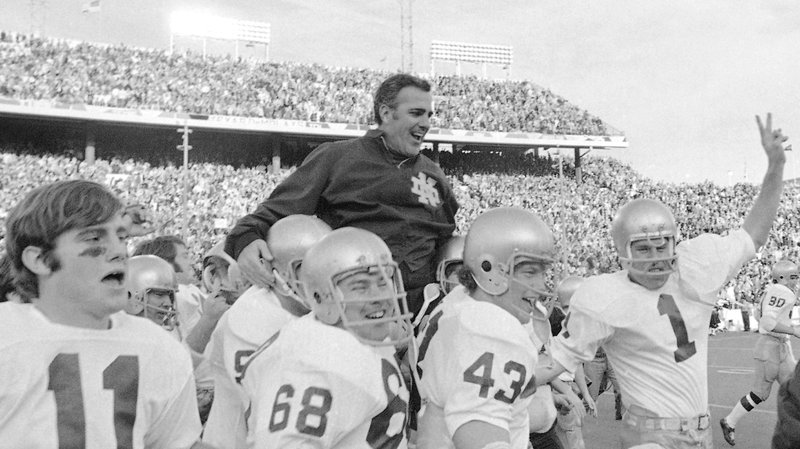 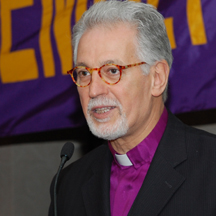