In 1990, January 13th through 19th, the Armenian population of the city of Baku became a target for mass killings. In the capital of Azerbaijan, another wave of anti-Armenian acts were carried out, which followed a series of similar actions in Sumgait and later in Kirovapat. To this day the real number of victims of the Baku pogroms remains unclear, but according to some estimates about 500 people lost their lives, and thousands were displaced.

The Baku massacres were sponsored by state bodies that were supposed to protect their own citizens, regardless of their ethnicity. According to witnesses, the pogroms of Baku were not spontaneous actions, on the contrary, they were carried out in organized fashion by elements who were entering the homes of Armenians with lists in their hands.

The fanatic crowd attacked the 30-40 thousand Armenians remaining in the city, generally elderly and disabled, who were unable to join the 250 thousand who have left the city earlier.

After a week of massacres, on January 20th, Mikhail Gorbachev, the last president of the Soviet Union ordered the national army to enter Baku and stop the massacres of the Armenians.

Lately, the Azerbaijani leaders are floating around an offer of “providing broad autonomy to Nagorno-Karabakh within Azerbaijan”, and they are speaking about providing security assurances to the people of Artaskh. This week, the newly formed Armenian National Assembly adopted a resolution condemning the pogroms of Baku and memorializing the victims. This step by the parliament will once again remind the international community that it is impossible to trust the promises of the Azerbaijani authorities, especially considering the sad examples of the past.

The Azeri president Ilham Alieve, who every now and then speaks about “occupying Yerevan”, has long ago lost the moral right to express an opinion on the future of the people of Artsakh. The anniversary of the Baku massacre is another occasion to remind the mediating countries that Azerbaijan is not the state to which the fate of the Artsakh Republic can be trusted.
“MASSIS” 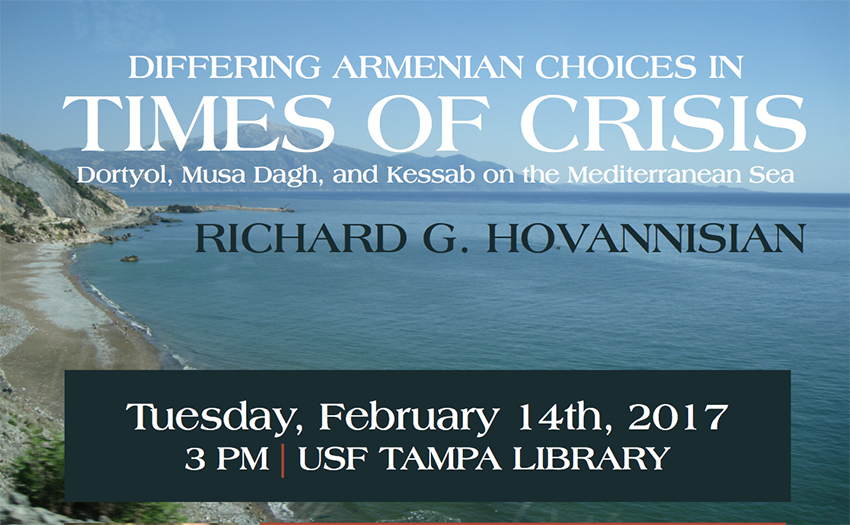 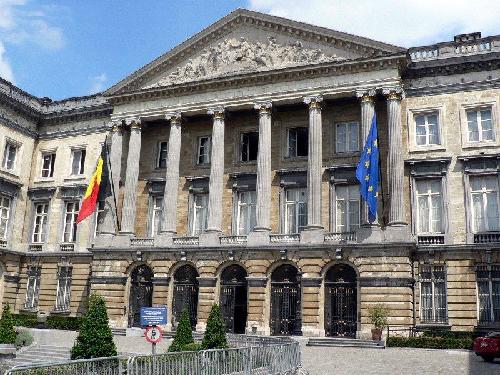 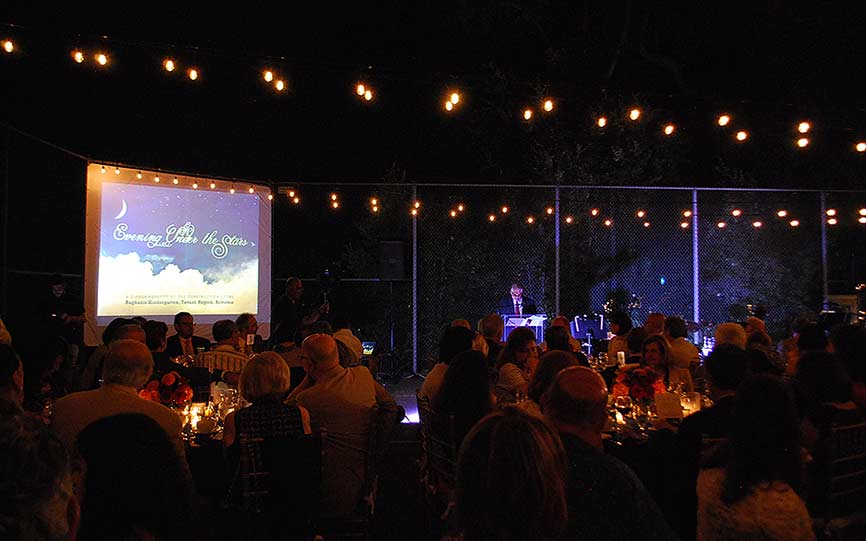