In the snatch exercise Martirosyan raised 190 kg at the first approach, 195 kg at the second approach and 197 kg at the third approach which would have been a world record but the referees did not count the approach.

Martirosyan raised 240 kg in the pull exercise and set the second record.

Martirosyan won a gold medal at the 2014 Summer Youth Olympics. He won a bronze medal in 2016 European Weightlifting Championships. He competed for Armenia in the 2016 Summer Olympics, where he won the silver medal in the men’s 105 kg competition. 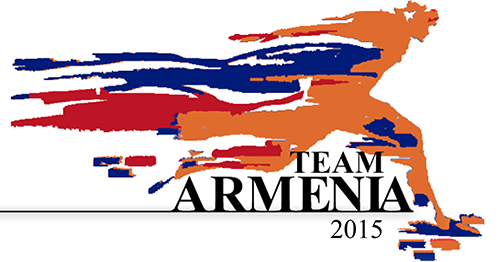 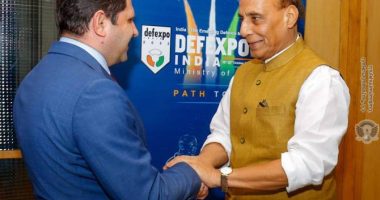