FRESNO — After much anticipation, the William Saroyan House-Museum will open to visitors on Friday, August 31, the 110th Anniversary of the birth of the writer. To celebrate this occasion, a Grand Opening Celebration will be held at the Satellite Student Union at Fresno State on August 31. Doors to the Satellite Student Union will open at 6:30PM with an Exhibition devoted to Saroyan’s life. At 7:00PM the formal program will begin with a movie about the Saroyan House-Museum project, speakers, and several musical performances. The event will conclude with a reception.

Entrance is free for the Grand Opening, but registration is required, by going to the website: http://saroyanhouse.com/ and clicking on the subscribe button.

In 2016, Arthur Janibekyan, founder of the Renaissance Cultural and Intellectual Foundation, purchased William Saroyan’s house, thus saving it from foreclosure. The process of establishing the William Saroyan House-Museum began after that.

Saroyan was awarded the Pulitzer Prize for Drama in 1940, New York Drama Critics’ Circle award, and in 1943 won the Academy Award for Best Story for the film adaptation of his novel The Human Comedy.

The house at 2729 W. Griffith Way, in Fresno, where Saroyan spent the last 17 years of his life, will serve as his permanent address.

The museum is full of interactive and innovative exhibits, thus making it unique in the region. Due to the newest technology, William Saroyan will be “revived” and his hologram will greet visitors.

The House Museum will feature a large digital archive on William Saroyan, including exclusive pictures, examples of his graphic work, and examples from his works.

In addition, according to William Saroyan’s will, a research area will be created within the house. This will give an opportunity for students, scholars and other interested individuals to benefit from the vast heritage which William Saroyan left. 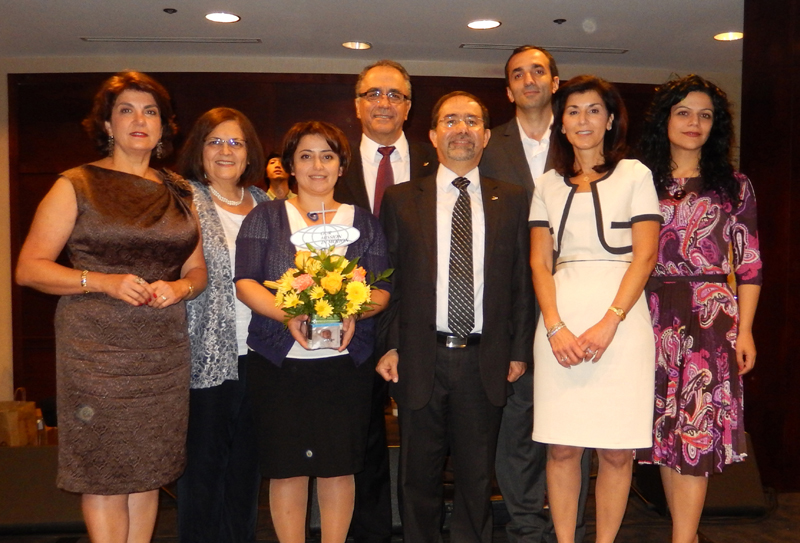 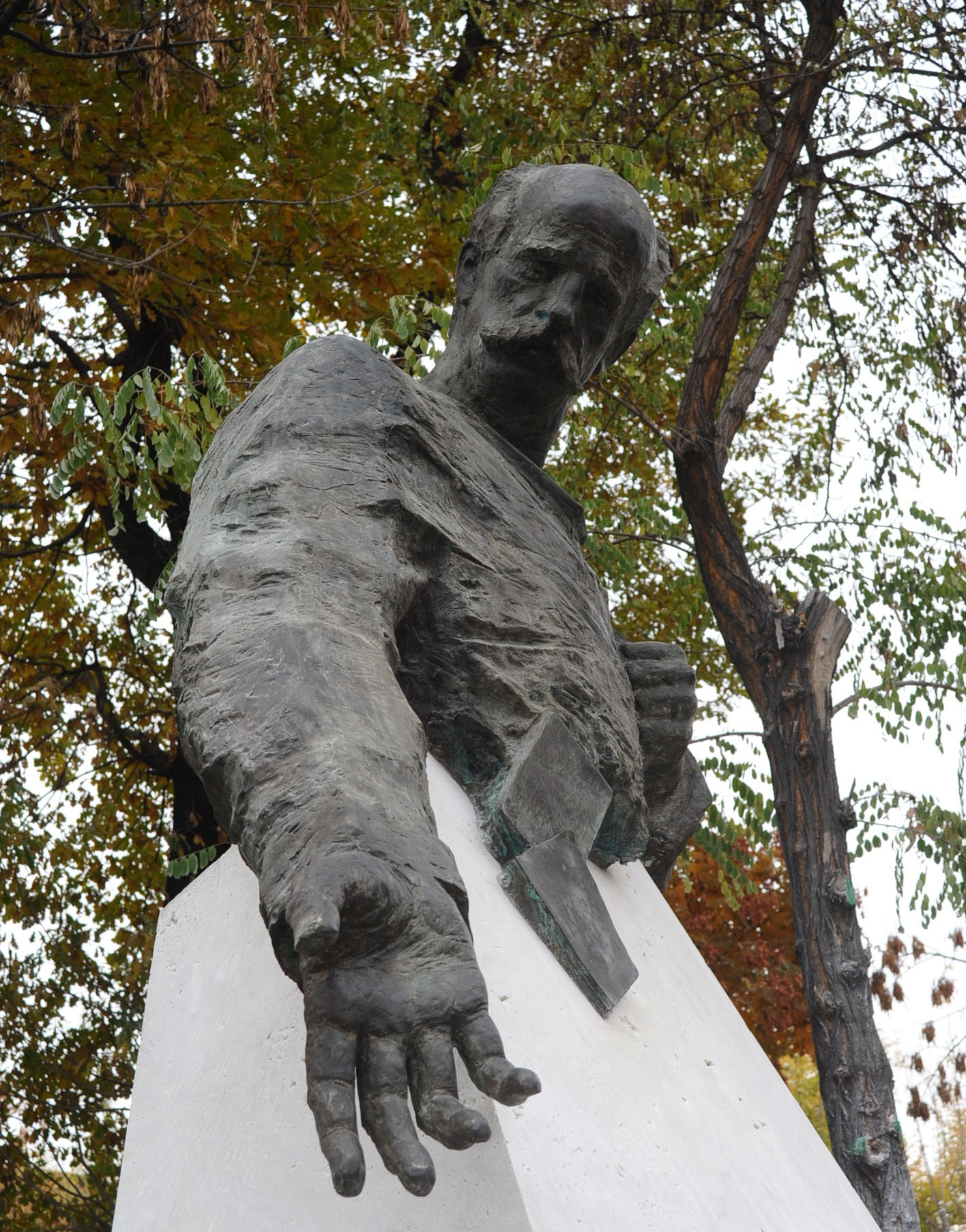 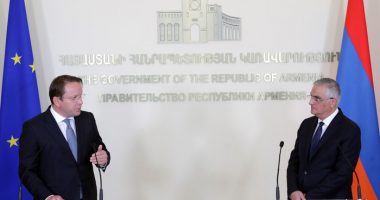