Researcher Vicken Babkenian wrote how a Japanese ship saved the lives of hundreds Armenians and Greeks from genocide in Smyrna in 1922, and the overall humanitarian aid provided by the Japanese.

Babkenian, along with Professor Peter Stanley, are the authors of the book “Armenia, Australia and the Great War”.

In the book, they wrote about the widely unknown humanitarian aid that the Japanese showed towards Greeks and Armenians, during that turbulent time.

About 20 allied ships were at the harbour watching the events, as a fire broke out in the Armenian quarter four days later, which eventually destroyed most of the city. One ship was from Japan, and it was the one that mobilized to rescue the desperate refugees.

Mrs. Anna Harlowe Birge; the wife of the American Professor Birge of the International College at Smyrna, witnessed the helpless refugees crowding each other off the wharves as Smyrna began to burn. Men and women could be seen swimming around in the hope of rescue, until they drowned. She wrote:

“In the harbour, at that time, was a Japanese freighter, which had just arrived loaded to the decks with a very valuable cargo of silks, laces and china representing many thousands of dollars. The Japanese captain, when he realized the situation did not hesitate. The whole cargo went overboard into the dirty waters of the harbour, and the freighter was loaded with several hundred refugees, who were taken to Piraeus and landed in safety on Greek shores,” wrote Stavros T. Stavridis in an article published in the American Hellenic International Foundation’s Policy Journal.

Another account was published on September 18, 1922, in the New York Times:

“Refugees constantly arriving .. relate new details of the Smyrna tragedy. On Thursday [September 14] last there were six steamers at Smyrna to transport the refugees, one American, one Japanese, two French and two Italian. The American and Japanese steamers accepted all comers without examining their papers, while the others took only foreign subjects with passports.”

The humanitarian actions of the Japanese ship have also been recorded by Armenian and Greek survivors of Smyrna.

Recently, Stavridis discovered the ship’s name – the Tokei Maru – which had been published in numerous contemporary Greek newspapers. In June 2016, Greek community organisations in Athens, awarded a shield shaped plaque to Japan’s ambassador, Masuo Nishibayashi, in honour of his nation’s rescue efforts at Smyrna in 1922.

The authors also wrote about how an Armenian relief fund had been established in Tokyo after a visit by the Rev. Loyal Wirt, the international commissioner of the American Near East Relief organisation. The Armenian relief fund was headed by a prominent Japanese banker and diplomat, Viscount Eiichi Shibusawa. 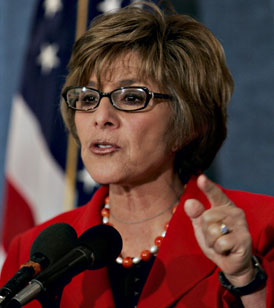 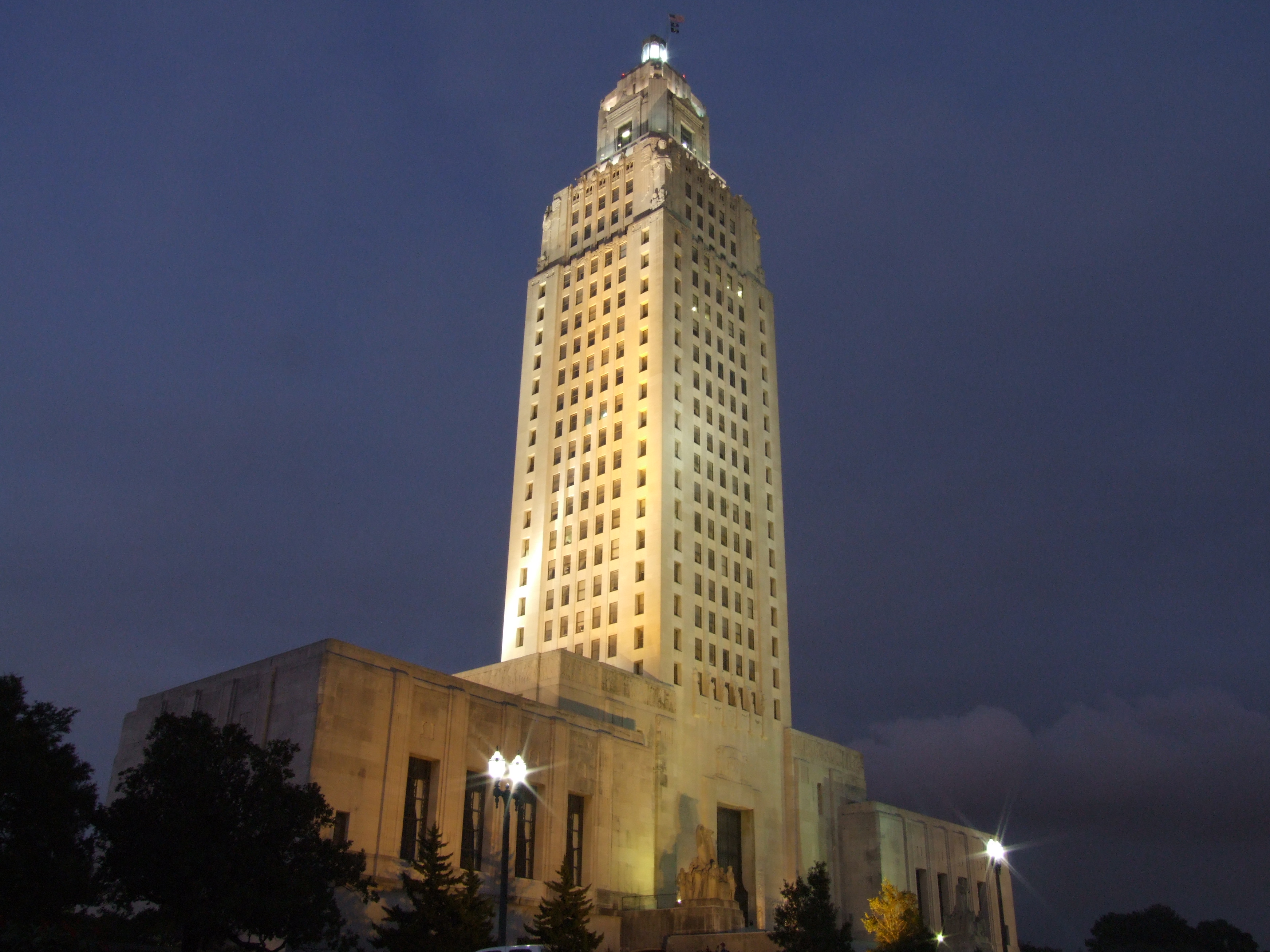 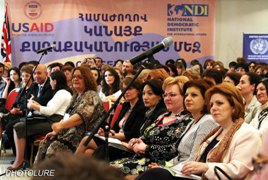 YEREVAN — U.S. Ambassador Marie Yovanovitch made a case for a greater… 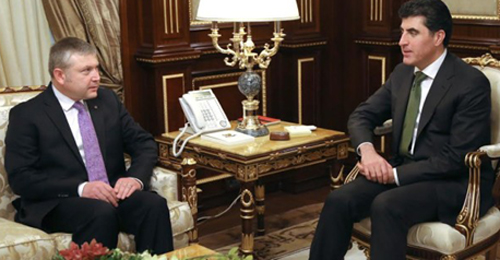