Home Commentary Another Blow to the American Prestige

Another Blow to the American Prestige

Last week, the UN General Assembly voted overwhelmingly to reject President Donald Trump’s decision to recognize Jerusalem as the capital of Israel. 128 countries voted against the United States, and only 9 smaller countries sided with.

Trump’s decision to move the US Embassy from Tel Aviv to Jerusalem was a break from one of the American foreign policy principles of the last 70 years, which was based on the understanding that the final status of the city be left to the negotiations between Israel and the Palestinians. Ignoring many internal and external warnings, Mr. Trump took a short-sighted step.

Prior to the UN vote, Trump threatened to withhold foreign aid from countries which do not side with the US. Nevertheless, more than hundred countries ignored the American warnings.

France, England, Germany, Russia, China, and almost all the European states voted for the resolution. Armenia also made the right decision, and the Ministry of Foreign Affairs announced that the status of Jerusalem is one of the most important issues on the international agenda and can only be solved through negotiations.
Once again, with his actions, president Trump confirmed that he has no ability to properly analyze complex foreign policy issues and accordingly make the right decisions.

The threat to deprive other nations from financial assistance was also a mistake. These aids are in the national interest of the United States. Through them, it spreads its influence in other countries and secures military, political and economic advantages that are needed to expand the American leadership on the international stage.

The UN resolution was a slap to the face of Mr.Trump and a blow to the America’s international prestige.
MASSIS 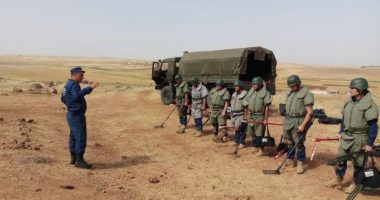 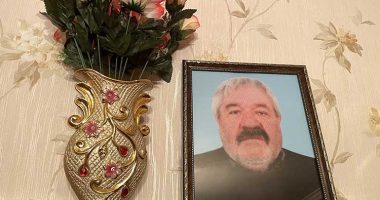