STRASBOURG (Panorama.am) — The Platform to promote the protection of journalism and safety of journalists of the Council of Europe today released a statement issuing Level 1 alert over the trial of Israeli-Russian Blogger Aleksandr Lapshin in Azerbaijan.

The statement notes that Aleksandr Lapshin was detained in Minsk, Belarus, on 15 December 2016, at the request from Azerbaijan and extradited to Baku on 7 February 2017.

“Lapshin faces a maximum sentence of eight years in prison on charges of illegally crossing Azerbaijan’s state borders during his April 2011, October 2012, and June 2016 visits to Nagorno-Karabakh, and for making “anti-state calls to the public” and criticizing Azerbaijani policies,” reads the statement.

It is noted that currently Alexander Lapshin is in the Kurdakhani Pre-trial Detention Centre of the Baku Investigative Prison Nr 1.

In a related news, Dunja Mijatovic, OSCE Representative on Freedom of the Media, and Michael Georg Link, Director of the OSCE Office for Democratic Institutions and Human Rights (ODIHR), today condemned the sentencing of Azerbaijani blogger and chair of the media NGO Institute for Reporters’ Freedom and Safety Mehman Huseynov and called on authorities to release him.

As the statement reads, on 3 March Huseynov was sentenced by the court in Baku to two years in prison on defamation charges. The case stems from Huseynov’s detention by police on 9 January. Following the detention, the blogger claimed he had been subjected to torture. The chief of the district police then filed a suit based on Huseynov’s claims, resulting in the charges.

“I call on the authorities to release Mehman Huseynov,” Mijatovic said. “I am hopeful that this decision will be overturned in the appeals process,” Mijatovic announced.

Mehman Huseynov is the brother of Emin Huseynov, a prominent freedom of expression advocate, who was forced to flee the country in 2015.

ODIHR Director Link said: “Any allegations or reports of torture or other ill-treatment should be promptly and thoroughly investigated by the relevant authorities. The court’s decision in this case is cause for concern.”
Human Rights Watch’s researcher, expert on human rights issues in South Caucasus Giorgi Gogia noted that imprisoning one of the country’s most popular journalists and bloggers, Mehman Huseynov, for allegedly libeling a police chief is a new low even for Azerbaijan.

“Huseynov’s lawyer, who was only allowed to see him for the first time in the courtroom, said he could see signs of injuries to Huseynov’s legs, groin, hands, and eye. The signal the authorities were sending to Huseynov was clear: He should stop his journalist investigations and hard-hitting exposés, or face the consequences,” Giorgi Gogia noted.

According to the advocate, Huseynov joined dozens of other journalists, bloggers, and activists in prison on politically motivated charges in Azerbaijan.

“The authorities should immediately free Huseynov and hold abusive police officials to account. Torture and ill-treatment in police custody is a well-documented and persistent problem in Azerbaijan. Huseynov’s jailing not only upholds police impunity, but could stop others from seeking justice too,” he noted. 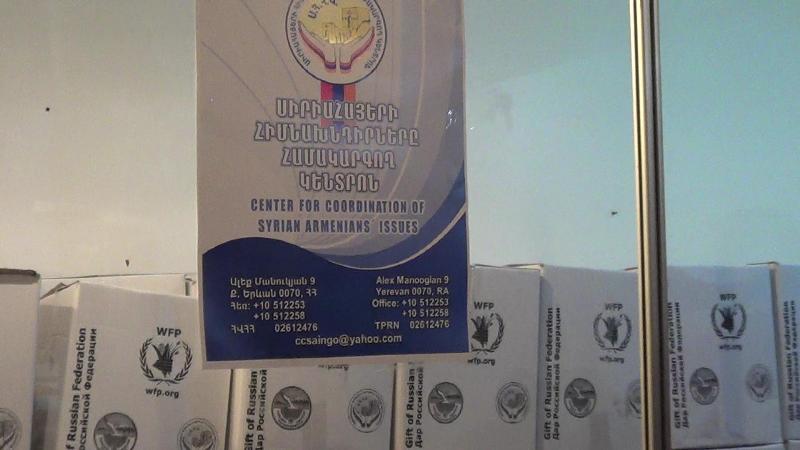 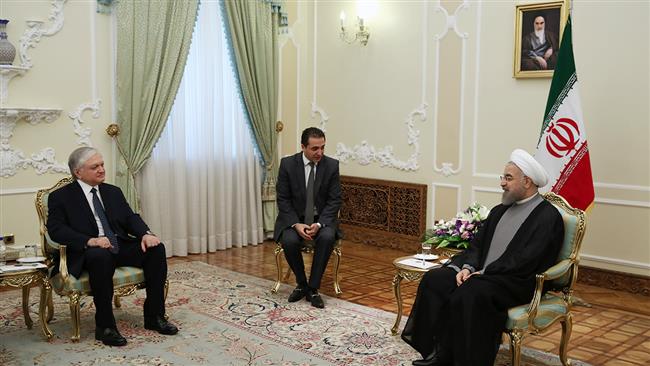