LOS ANGELES — The USC Institute of Armenian Studies will host a public program entitled Celebrity Diplomacy – Redefining Armenia’s Role in the Diaspora, to be held at USC’s Bovard Auditorium on Sunday afternoon, January 29, 2017, from 1 to 3:30 pm.

Five celebrities and an equal number of political scientists will be on stage to speak about how elections and governance become responsive to a society’s needs, and the role of diasporas.

“The idea originated when several notable artists and other public intellectuals initiated a change.org petition entitled ‘Justice within Armenia,’ which calls for open and fair governance, and open and transparent elections in Armenia,” explained Salpi Ghazarian, director of the Institute. “We thought there is so much here that we need to understand, including how other diasporas interact with the homeland, how electoral politics become credible and trustworthy, the role of public figures in public discourse.”

The petition’s initial signatories were Vahe Berberian, Atom Egoyan, Arsinée Khanjian, Eric Nazarian, Serj Tankian. They will all participate in the program, together with social and political scientists who will speak about electoral politics in Canada, Georgia and Mexico – three recent examples of interesting electoral developments.

Armenia will hold parliamentary elections on April 2, 2017. For the first time since constitutional changes adopted a year ago, the newly elected parliament will subsequently choose the prime minister who will hold the country’s most powerful office, more powerful than that of the president. This makes the April election even more consequential. Ghazarian said, “This election and this petition come at a time when many countries in the world are grappling with the challenge of responsive politics, so we are taking advantage of our position in a major university to place Armenia’s challenges in the context of elections in various places in the world.”

Additionally, this is the first time that individuals of international renown have risked voicing public concern about Armenia’s domestic issues. “These celebrities are passionate about the need to engage, so that, as their petition says: ‘Armenia can become a country of opportunity, creativity, democracy and hope in a region rife with turmoil. The alternative is unthinkable.’ Celebrity diplomacy is an aspect of public diplomacy around the world. And this is its initial appearance in the Armenian world. Their engagement also presents an opportunity to better understand the modalities of deeper Diaspora engagement and investment in a homeland’s future.

The petition initiators and civic leaders in Armenia believe that a large civic movement is necessary to ‘own’ the election process, monitor the vote, and impose fair selection of a parliament. Speaking about this challenge, by skype, Attorney Vahe Grigoryan and Political Scientist Irina Ghaplanyan will also be joining the discussion, together with Professor Anna Ohanyan of Stonehill College, in Massachusetts.

The program’s moderator is Professor Robert English, until recently head of the USC School of International Relations. Professor English specializes in the history and politics of contemporary East Europe and Russia.

The USC Institute of Armenian Studies is committed to supporting scholarship that address national challenges. 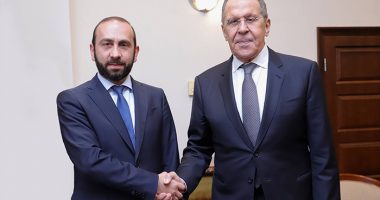 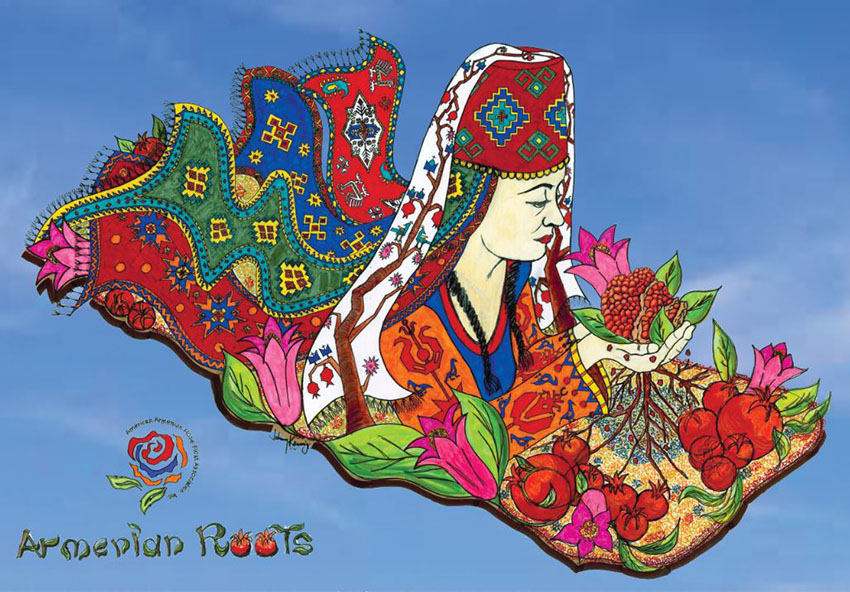 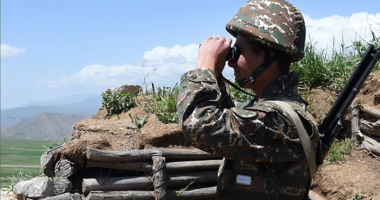