YEREVAN (RFE/RL) — Armenian Foreign Minister Edward Nalbandian on Tuesday condemned as a “disgrace” the decision by authorities in Belarus to arrest and hand over to Azerbaijan an Israeli travel blogger who has visited Nagorno-Karabakh in the past.

Alexander Lapshin, who also holds Russian and Ukrainian passports, travelled to Karabakh in 2011 and 2012 and gave detailed accounts of the trips on his Russian-language blog. The Azerbaijani authorities say that Lapshin illegally entered “occupied territories of Azerbaijan” and urged others to violate the country’s territorial integrity.

Lapshin, 40, was detained in Belarus on December 14. A court in Minsk upheld last week Belarusian prosecutors’ decision to allow his extradition to Azerbaijan.

“I don’t know who can gain what from the Lapshin case,” Nalbandian told a news conference. “But I’m sure that it won’t add to anyone’s reputation. It’s quite the opposite.”

“It’s a disgrace,” he said. “In some cases, that disgrace becomes a characteristic of some people’s identity.”

Israel asked Belarus not to hand over Lapshin to Baku shortly after his arrest. Russian Foreign Minister Sergey Lavrov similarly expressed concern over his fate in January. And the Committee to Protect Journalist (CPJ), a New York-based watchdog, demanded the blogger’s “unconditional” release in a January 13 statement.

The Armenian government has until now been careful not to publicly criticize the Belarusian authorities.

“I don’t think that it will become a precedent or scare away anyone,” insisted Nalbandian. “People have gone to Karabakh and will keep going to Karabakh.”

The Azerbaijani government has officially banned over 600 non-Armenian foreigners from visiting Azerbaijan because of their publicized trips to Karabakh. The blacklist includes 180 journalists.

Both Armenia and Belarus are members of the Russian-led Eurasian Economic Union and Collective Security Treaty Organization (CSTO). But more importantly, Belarus’s authoritarian President Aleksandr Lukashenko maintains a warm rapport with his Azerbaijani counterpart Ilham Aliyev. Lapshin was arrested about two weeks after Lukashenko’s official visit to Baku during which he received Azerbaijan’s highest state award. 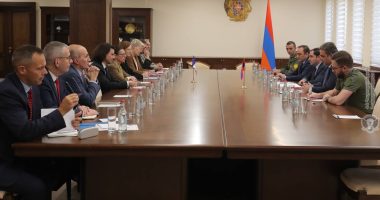 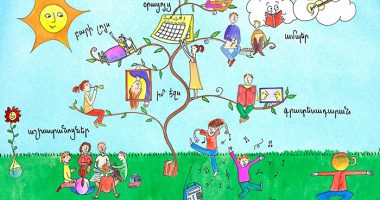 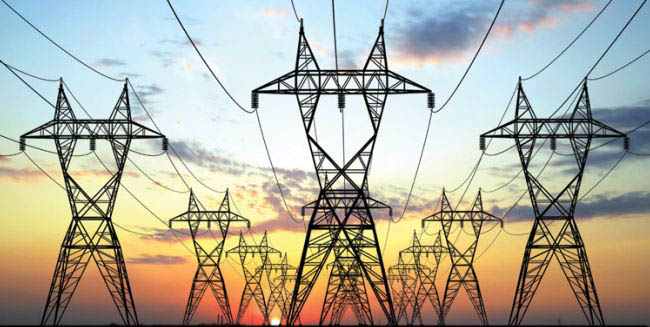