Aleksanyan was completely dominant in his weight class. He won back-to-back matches by technical fall in the quarterfinals and semifinals, defeating Alin Alexuc Ciurariu, Romania, 8-0 and Cenk Ildem, Turkey, 9-0. 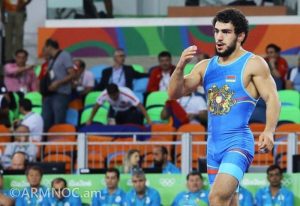 In 66kg division Armenia’s Migran Arutyunyan was defeated by Serbia’s Davor Stefanek to win silver. The bout ended in a 1-1 score, but Stefanek got the win on criteria because he was the last one to be awarded a point. 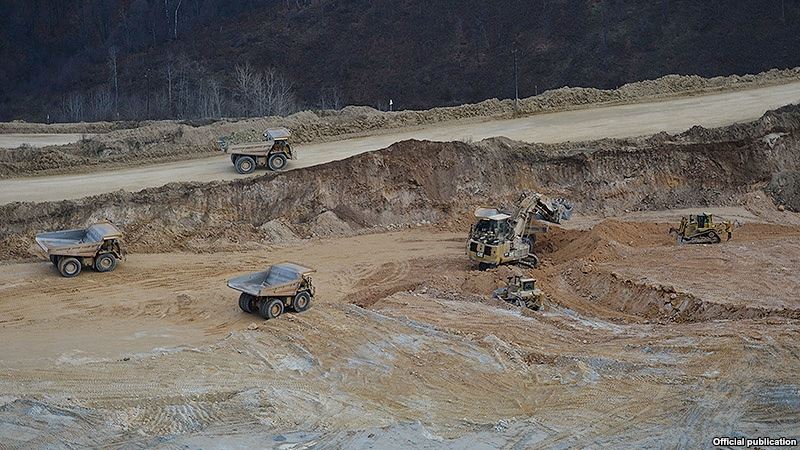 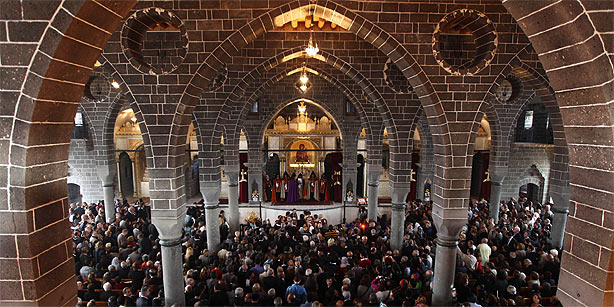 ISTANBUL — The Gomidas Institute, with the support of the Turkish Human… 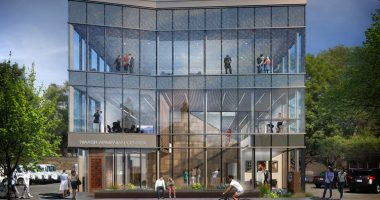