VATICAN CITY — Pope Francis on Thursday asked the faithful to pray for his upcoming trip to Armenia.

“I ask you to pray for me, who in a few days will go as a pilgrim to an eastern land, Armenia, the first among the Nations to receive the Gospel of Jesus,” he said at an audience for the Reunion of Aid Agencies For the Eastern Churches.

Ahead of Pope Francis’ visit La Stampa interviewed Cardinal Leonardo Sandri, Prefect of the Congregation for the Oriental Churches. Reflecting on the essence of the Pope’s visit to Armenia Cardinal Sandri stated.

“I think this visit is first and foremost a sort of pilgrimage: the Pope’s gesture is one of affection and admiration for this ancient Church with its century-old Christian tradition; it is an act of devotion towards this country, the first to adopt Christianity in 301 when St. Gregory the Illuminator led the entire nation to conversion and baptism. The Pope will bring his gratitude and esteem for a people who were moulded by the Christian spirit and managed to protect the precious treasure of faith and their own identity for centuries”.

“This is the spiritual power upon which Armenia can build a future of peace and hope. I also believe this trip will be very important for the entire Armenian diaspora, all those men and women living in Europe, the US, South America and many other countries, who are shining examples of the values and human and Christian wealth of this people. Francis’ word and blessing will be a great comfort to them and act as a stimulus”. Cardinal Sandri concluded.

Pope Francis will start his landmark visit to Armenia on June 24.The Armenian Apostolic Church called on its followers to gather at the Mother See of Holy Echmiadzin cathedral to greet the Pope.

“The Mother See of Holy Echmiadzin invites its faithful to the Mother Cathedral at 15:35 on June 24 to participate in the official welcoming ceremony for Pope Francis, the Holy Bishop of Rome, which will be held upon his arrival,” read a statement posted on the church website late.

Worshippers will not need official invitations to attend the religious ceremony, it said.

Catholicos Karekin II, the supreme head of the Armenian Apostolic Church, and President Serzh Sarkisian invited Pope Francis to visit their country when they separately travelled to the Vatican in 2014. Both men also attended his papal inauguration in 2013, highlighting Armenia’s growing ties with the Roman Catholic Church. 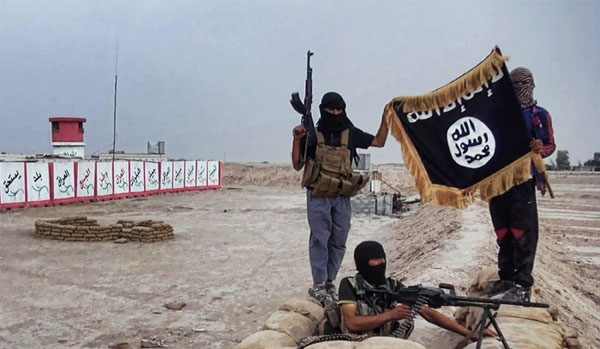