PARIS — France has welcomed the Bundestag vote on Armenian Genocide recognition and pledged to strive for greater international recognition of the Genocide.

“I welcome the Bundestag vote for recognition of the Armenian genocide,” French Secretary of State for European Affairs Harlem Desir wrote on Twitter shortly after the passage of the resolution.

“France will continue to fight for universal recognition of the Armenian genocide,” added Desir.

France is one of 24 countries of the world that have officially recognized as genocide the 1915 slaughter of some 1.5 million Armenian subjects of the Ottoman Empire. It did so with a special law enacted in 2001. French President Francois Hollande was among foreign leaders who attended in April 2015 official ceremonies in Yerevan marking the centenary of the Armenian genocide.

Four years ago, the French parliament passed another law which made it a crime to publicly deny the genocide. France’s constitutional court subsequently struck it down as unconstitutional, however. The law was initiated by Hollande’s predecessor, Nicolas Sarkozy.

Unlike Germany, France is home to a large Armenian community that mostly consists of descendants of genocide survivors. The CCAF, an umbrella structure uniting the community’s main organizations, was quick to welcome the Bundestag vote as a “fatal blow” to Turkey’s long-running policy of genocide denial.

“This vote marked a decisive stage in the fight for Turkey’s recognition of this historical fact, universal condemnation of the genocide, and justice and reparations for the Armenian people,” the CCAF said in a statement. 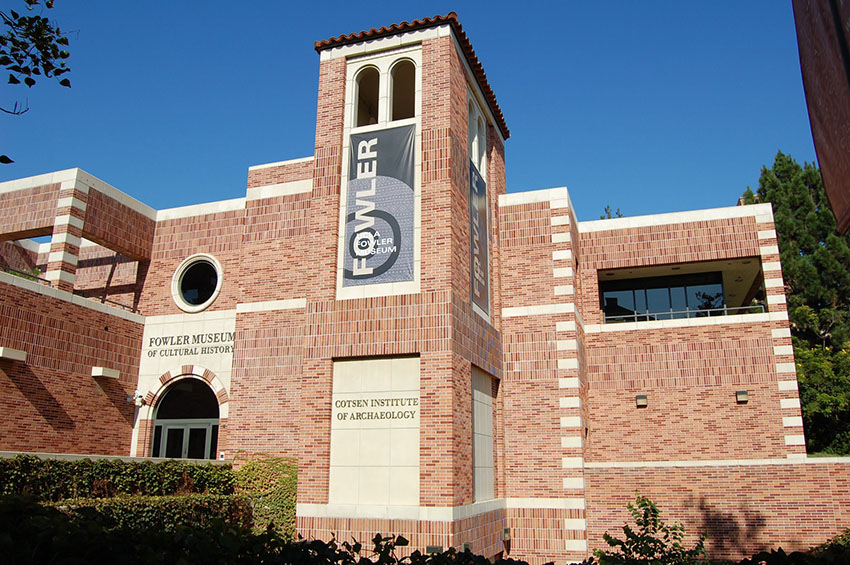 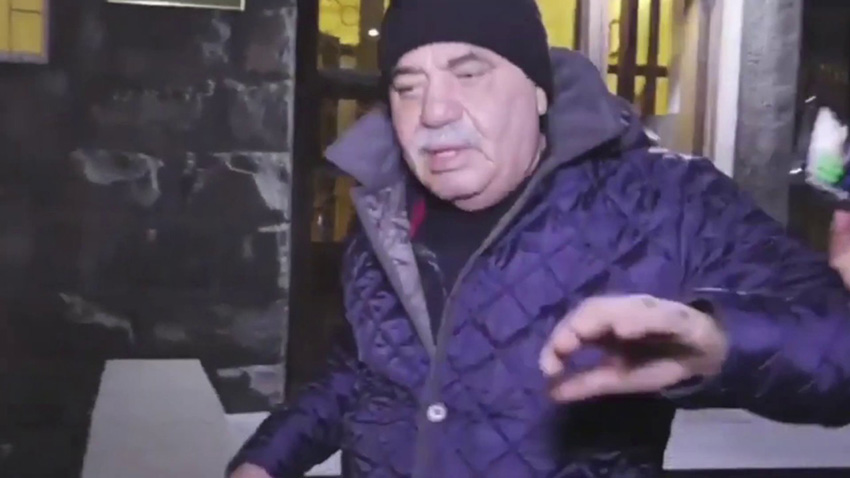