YEREVAN (Combined Sources)– The National Assembly of Armenia has passed today in the third and final reading a new Electoral Code. The bill was adopted by 102 votes “for”, 17 “against” and 3 abstentions. The Armenian parliament has 131 deputies.

The new Electoral Code was adopted ahead of the next parliamentary elections slated for 2017, which are going to be the first national elections after Armenia’s transition from the so-called semi-presidential form of governance to parliamentary republic.

Addressing the legislature today, the chief of government staff Davit Harutyunyan said all the proposals, which were submitted after the deadline will also be discussed and if a consensus is reached they would be passed as amendments to the law.

Earlier Armenia’s government, parliamentary opposition parties and civil society representatives had failed to reach an agreement on the new Electoral Code. The opposition and civic groups sought five safeguards against vote rigging, including post-election publication of the names of those voters who went to the polls and cast ballots to would preclude multiple voting by government loyalists. The proposed measure was rejected by the governing Republican Party of Armenia (HHK) on grounds that it would breach the secrecy of ballots.

According to David Harutyunyan, the new Electoral Code provides for mechanisms which allow to avoid the most common forms of fraud reported in recent years’ Armenian elections such as ballot stuffing, multiple voting, and the use of so-called “carousel.”

The new law says also that mayors of the second and third largest towns of Gyumri and Vanadzor will be elected not through direct vote, but by their Councils of Elders, as is the case in the capital Yerevan. The new parliament will have MPs elected only under the proportional system and their number will be cut to 101.

Each party or party alliance should introduce a single national electoral list of candidates. The Central Election Commission is to be elected by the parliament.

Representatives of the Council of Europe’s Parliamentary Assembly (PACE) have criticized some key provisions of Armenia’s new Electoral Code, saying that they could undermine “public trust” in next year’s Armenian parliamentary elections.

After a fact-finding visit to Yerevan, the two Armenia co-rapporteurs of the PACE’s Monitoring Committee expressed concern this week at the “complexity” of the code and its requirements for the formation of coalition governments.

“The new election system and electoral code, if implemented properly, could usher in an important new phase in Armenia’s democratic development,” Alan Meale and Giuseppe Galati said in a joint statement. “At the same time we fully concur with the [Council of Europe] Venice Commission’s concerns about the complexity of the code, which could have an impact on public trust in the electoral system.”

Meale and Galati also took issue with a provision in the Electoral Code stipulating that coalition governments can be formed by no more than three Armenian parties or blocs winning a combined majority of parliament seats. Those parties would also have to reach power-sharing agreements within days after the first round of voting in parliamentary elections.

The PACE rapporteurs believe that election contenders would have “very little time” to cut coalition deals. “They therefore welcomed indications that the period to form a coalition would be extended and called upon the ruling majority to consider dropping the three-party limit to form a government after the first round,” said the statement.

Meale and Galati met with President Serzh Sarkisian, other senior Armenian officials, opposition leaders and civil society representatives when they visited Yerevan earlier this month. The Electoral Code drafted by the Armenian government and strongly criticized by the opposition was a key focus of their talks. 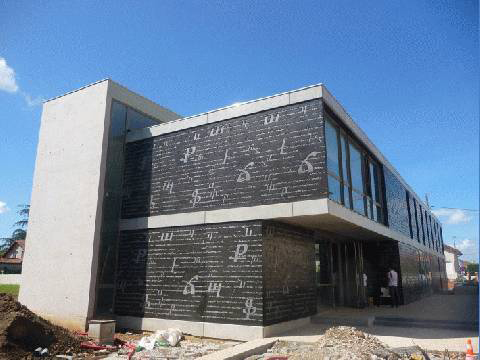 YEREVAN — The Head of the European Union Delegation to Armenia, Ambassador… 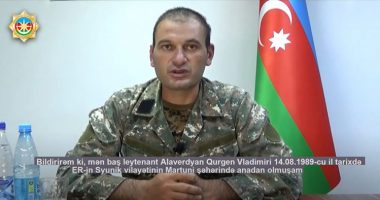