NEW YORK — The AGBU Performing Arts Departments (PAD) in New York and Paris have announced the opening of the submission cycle for the 2016 AGBU Sayat Nova International Composition Competition. In 2006, AGBU France launched the competition, a biennial event open to composers from all backgrounds. Since the start of the competition, submissions have arrived from over thirty countries, including Ghana, Korea, Mexico and Russia, in addition to Armenia and the United States. Winners have been from Argentina, Armenia/Nagorno-Karabakh, France, Hong Kong, Mexico and the United Kingdom and gala concerts have taken place at prestigious venues, such as Symphony Space in New York and Salon d’Opéra and Salle Cortot in Paris.

The competition, which celebrates its tenth anniversary this year, is designed to introduce Armenian music, literature and history to a wider international audience by asking composers to submit compositions for an ensemble of Armenian and Western instruments that integrate Armenian poetry. In past years, composers have been asked to use the works of poets Sayat Nova and Daniel Varoujan. This year, they are asked to draw inspiration from the tenth-century Armenian monk, poet and philosopher Grigor Narekatsi, who was named a Doctor of the Church by Pope Francis in 2015. Each year, the competition is judged by a renowned panel of musicians, which has included Alain Altinoglu, Jenny Q. Chai, Michael Jarell, Paul Mefano and Michel Petrossian.

By August 31, composers are invited to submit a seven to ten-minute composition for a chamber ensemble of six musicians, including: a string quartet (two violins, one viola, and one cello), one shvi (traditional Armenian woodwind instrument), and one male vocal tenor (spoken and/or sung). For the second year, the submission process will take place through Vox Novus, a music company that has designed special software to allow all submissions and judging to take place online. “We are grateful for Vox Novus’s partnership and devotion to the competition’s success. Their generosity and ingenuity helped us to further introduce the competition to composers worldwide, fostering creative love and inspiration from our ancient culture in composers of many different heritages,” said Hayk Arsenyan, the director of PAD New York.

Over the years, the competition has grown to include new and bigger awards. The winners of the competition will receive cash prizes and will be eligible for three special awards, including the new Armusic Publishing House Award. This award allows the top three winners to have their winning works published by the Composers Union of Armenia’s Armusic Publishing House in Yerevan. The top winner will receive two additional prizes: the Carnegie Hall Award, which gives the composer the honor of having his/her piece premiered at the AGBU Performing Artists in Concert at the Weill Recital Hall, and the Armenian National Philharmonic Orchestra (ANPO) Award, which offers the composer the opportunity to be commissioned to write a 10-minute piece that will premiere by the ANPO during the 2017/18 season. 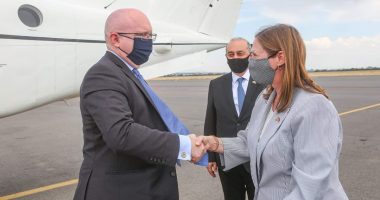 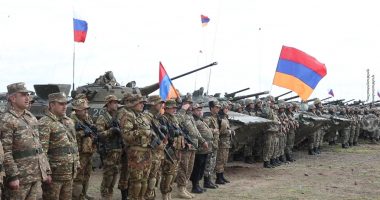 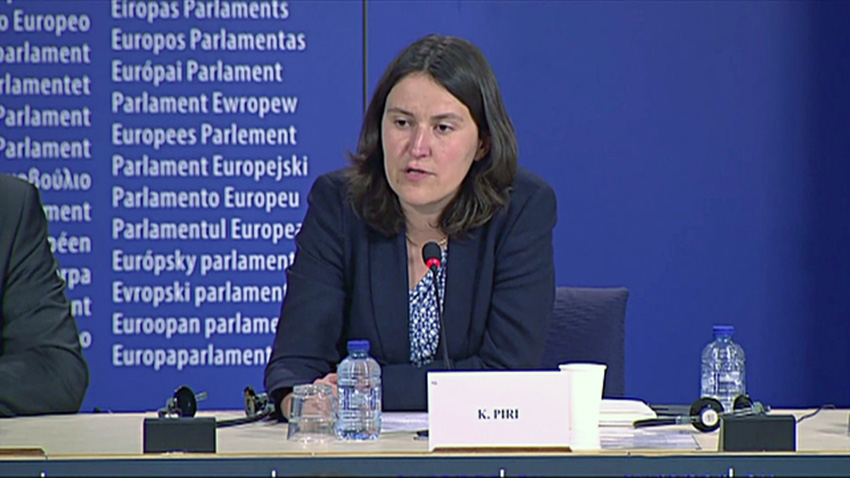 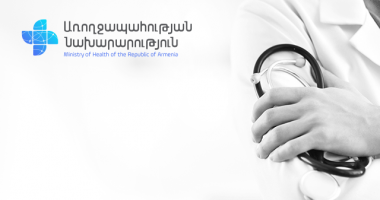