BRUSSELS (Tert.am) — On December 7 Edward Nalbandian, Minister of Foreign Affairs of Armenia and Federica Mogherini, High Representative of the European Union for Foreign Affairs and Security Policy, Vice-President of the Commission, announced the launch of negotiations on a new Armenia-European Union framework agreement.

In his statement on the occasion of the launch of negotiations Edward Nalbandian noted, that he hopes that the long-awaited deal will best reflect the depth and essence of the cooperation. Admitting that the European Union’s move to revise the framework of its relations with Armenia opens up a path for a real progress, the minister reaffirmed the country’s interest to develop and strengthen the comprehensive cooperation in all areas of interest.

The minister also reiterated Armenia’s commitment to continue promoting democracy and rule of law, strengthening democratic institutions and enhancing the judiciary, as well as fostering the mechanisms of effective governance, fight against corruption and civil society building. He thanked the EU for its continued support to such initiatives in the country.

Addressing the constitutional reforms in Armenia, the minister noted that that the changes proposed to the country’s basic law received the Venice Commission’s highest appreciation earlier this year, being characterized as an initiative in line with international standards. He said he finds the preliminary returns of the Sunday referendum the best proof that the reforms were really needed.

Highlighting the importance of expanding the EU-Armenia trade relations and facilitating mobility, the minister said Armenia realizes well the significance of a comprehensive cooperation in different formats.

Nalbandian said he strongly believes that by embarking on a new round of talks, Armenia is opening up a promising chapter in the mutually advantageous cooperation with the Union.

Wishing success to the joint efforts, the minister said he is confident that the country will follow the right track in developing a successful partnership. 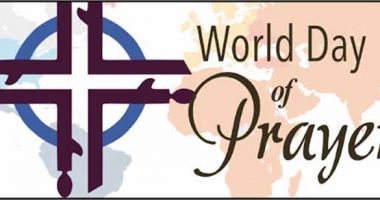 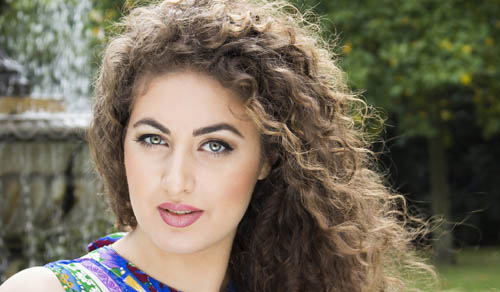 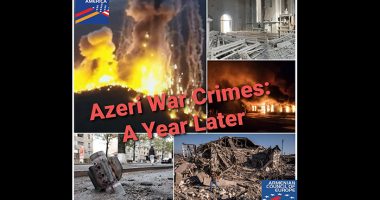