YEREVAN (Combined Sources) — In an unprecedented show of defiance, Henrikh Mkhitaryan and eight other key players of the Armenian national soccer team have strongly denied allegations by the embattled chairman of the Armenian Football Federation (AFF) that they or their teammates threw its last game.

In an interview with RFE/RL’s Armenian Service on November 25 Hayrapetyan, in particular, commented on the allegations of match-fixing, suggesting that “betrayal” on the part of some players took place on the pitch during that match. He did not name names. Moreover, he said he did not have any evidence yet. But he also promised to make public any evidence that he’d get to prove his point. He spoke following a series of street protests staged by the country’s largest football fan group, the First Armenian Front, demanding his resignation.

The fans hold him responsible for the team’s poor performance in the qualifying campaign for the 2016 European football championship in France. They point to his long-running interference in the selection of players and failure to hire a renowned coach.

Hayrapetyan’s statement apparently gave more weight to allegations made by some Serbian and Albanian media that four Armenian players had received money for “throwing” the game. UEFA launched an inquiry soon after the allegations in mid-October, but no solid evidence eventually has emerged to prove those allegations.

Hayrapetyan offered no evidence of the alleged match-fixing but pledged to prove his claims later on.

In a joint statement sent to Armfootball.com and News.am news services on Sunday, signed by nine members of the national team, including Borussia Dortmund’s Henrikh Mkhitaryan, Spartak Moscow’s Yura Movsisyan and Aras Ozbiliz, as well as Robert Arzumanyan, Marcos Pizzelli, Gevorg Ghazaryan, Gevorg Kasparov, Karlen Mkrtchyan and Hrair Mkoyan, they ruled out any possibility of the existence of such phenomena in the Havakakan.

“The rumors and speculation regarding the match against Albania are totally false,” they said. “We fully trust each player of our national team, and attempts to look for treason in our team will lead nowhere.”

“Moreover, having injuries, with the help of [pain-relieving] injections, we met the requests of the coaches and played in numerous games of the national team, understanding that our absence would harm the team. We are confident that all footballers share our opinion,” added the Armenian soccer stars.

The signatories stopped short of demanding Hayrapetian’s resignation or threatening to stop playing for Armenia if he stays on as AFF chairman. But they did thank “all supporters of the national team.” “You have always cheered for our team, regardless of its results and the quality of its performance,” they said.

Hayrapetyan, commonly known as “Nemets Rubo,” is a controversial government-linked businessman. He has long been dogged by controversy related to his status as the country’s top football executive and an influential government loyalist notorious for violent conduct and has always avoided prosecution despite being implicated in violent attacks and several brutal beatings. 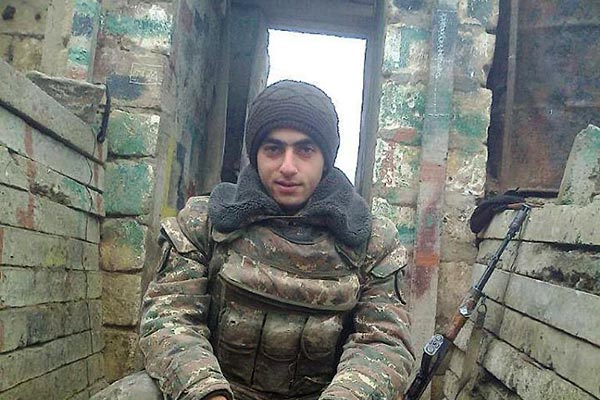 YEREVAN (Armenianow) — In what marked the first casualty of the year…

WASHINGTON, DC — The Armenian government confirmed on Wednesday that it has… 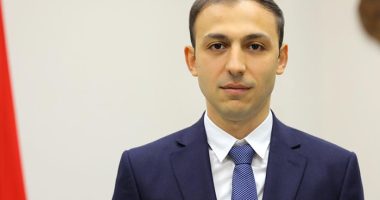