ISTANBUL — Famous Istanbul-based photojournalist Ara Guler has cancelled an agreement, under which he was to transfer the archive of the photos he has taken over 70 years to Dogus Holding, cumhuriyet.com reported.

In accordance with the agreement signed on November 18 between Ara Guler and Dogus Holding closely connected with Turkey’s ruling Justice and Development (AK) Party, 3 million euros worth of the archive, the building of Ara Kafe, and a collection of photographic cameras and devices were transferred to a company set up by Dogus for the purpose of managing the archive and the property.
As a result of the transaction, Guler and his heirs were to be paid 50,000 liras a month. Guler would only have a 40% stake in the newly-established company’s shares.

Ara Güler is an Armenian-Turkish photojournalist, nicknamed “the Eye of Istanbul” or “the Photographer of Istanbul”. He is considered one of Turkey’s few internationally known photographers.

In the 1970s he held photographic interviews with politicians and artists such as Winston Churchill, Indira Gandhi, Maria Callas, John Berger, Bertrand Russell, Willy Brandt, Alfred Hitchcock, Ansel Adams, Imogen Cunningham, Marc Chagall, Salvador Dalí and Pablo Picasso.Some critics consider his most renowned photographs to be his melancholic black-and-white pictures taken mostly with a Leica camera in Istanbul, mainly in the 1950s and 1960s, a golden age of photojournalism. 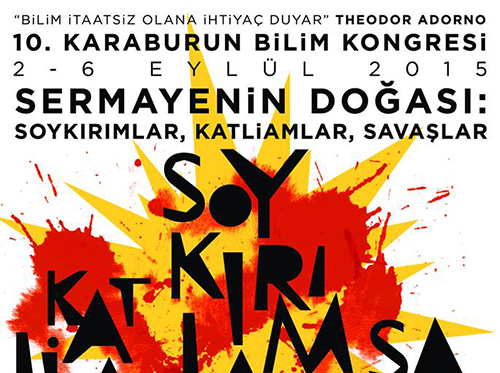 ISTANBUL (Agos) — A Municipality in Turkey has withdrawn its support to… 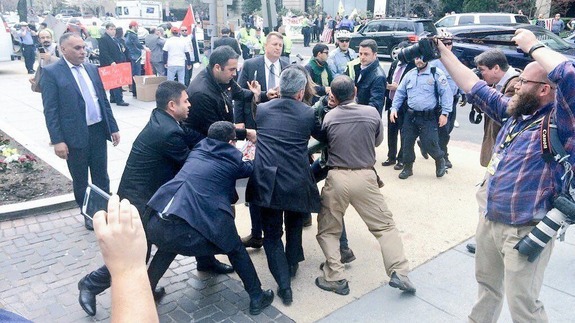 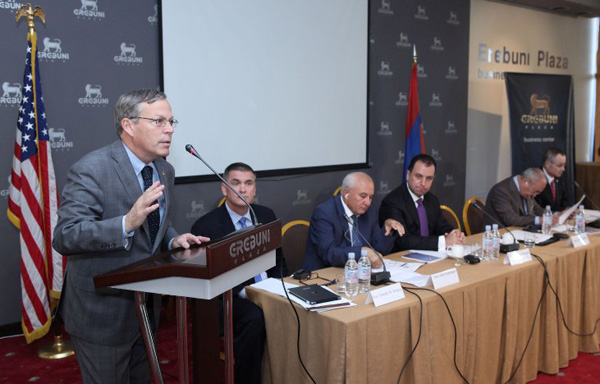