“The Armenian plant is absolutely safe. It is safe when compared with the safety of other plants of its kind,” Adolf Birkhofer told reporters after a regular meeting in Yerevan of the Nuclear Energy Safety Council advising President Serzh Sarkisian.

Birkhofer argued that the Soviet-built plant has undergone numerous safety upgrades and repairs ever since being reactivated in 1995 over strong Western objections. The United States and the European Union still consider it inherently unsafe.

The council headed by Birkhofer comprises 12 mostly foreign nuclear experts. One of them is an American and six others from European Union member states.

The main focus of the advisory body’s meeting was the Armenian authorities’ ongoing efforts to extend the life of Metsamor’s sole functioning reactor by 10 years, until 2026. The reactor generating more than one-third of Armenia’s electricity was originally due to be shut down in 2016.

Yerevan decided to delay its decommissioning after failing to attract billions of dollars in funding needed for its ambitious plans to replace the plant with a new and more modern facility. It secured last year a $270 million Russian government loan for that purpose. The loan is due to be mainly spent on the purchase of Russian nuclear equipment and additional safety measures that will be taken at Metsamor.

Vahram Petrosian, the secretary of Birkhofer’s council, said that the modernization will make Metsamor safe enough to remain operational even after 2026. He argued that some nuclear plants in Russia, Ukraine and Finland have had their operations extended by up to 30 years.

“I don’t think that [Metsamor’s life will be extended] by another 20 years,” Petrosian told the press. “But I can certainly speak of [an extra] 5 years.”

The remarks might be an indication that the Armenian government does not expect to raise in the coming years an estimated $4 billion needed for building a new nuclear plant. Sarkisian announced the impending launch of its construction shortly after becoming president in 2008. He did not mention the new plant in a speech delivered at the latest meeting of the Nuclear Energy Safety Council.

An energy security strategy unveiled by the government in July envisages Armenia’s continued heavy reliance on atomic energy, which is much cheaper than energy generated by its gas-powered plants. The 20-year plan was drawn up with financial and technical assistance provided by the United States. 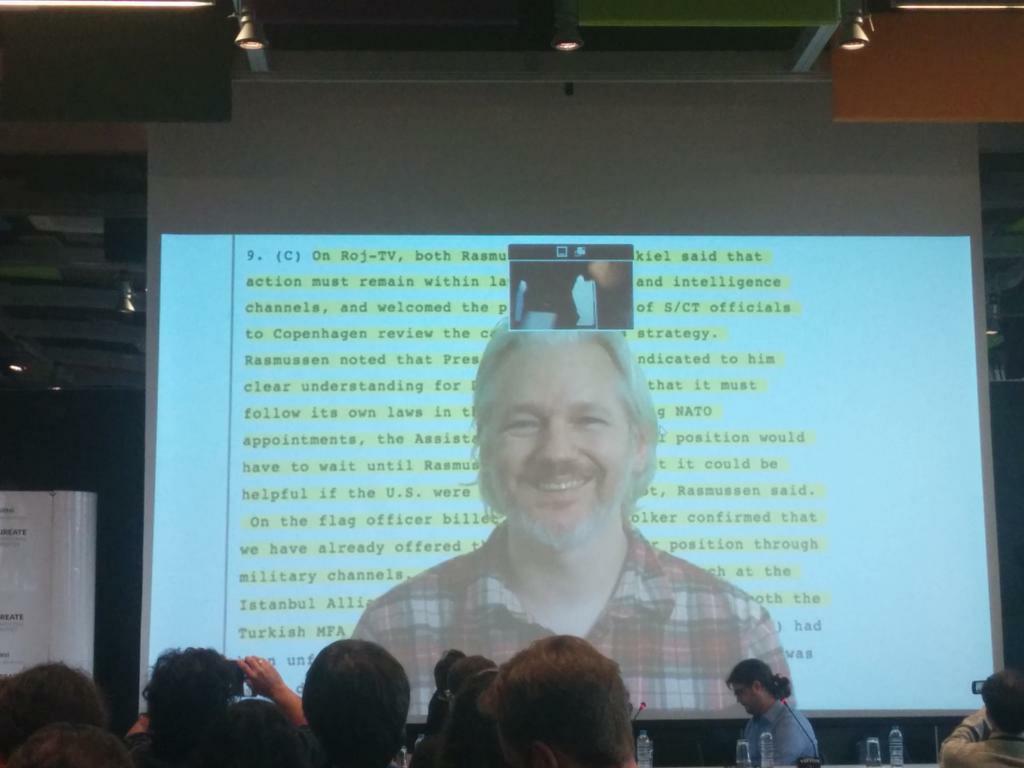 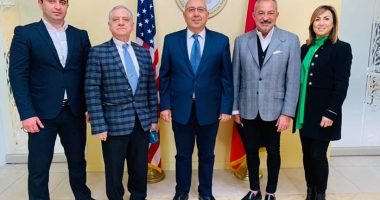