STEPANAKERT — Defense Ministry of Nagorno-Karabakh said on August 24 that Azerbaijani forces had shelled the region’s positions over the weekend, adding that four Azerbaijani soldiers were killed and more than 15 were injured.

“The Azerbaijani side intensively violated the ceasefire regime at the line of contact with Nagorno Karabakh over the weekend. The rival used artillery weapons of different caliber (including 60, 82 and 120 mm mortars) to fire in the direction of the Armenian forces.

The vanguard units of the NKR Defense Army, however, took retaliatory actions to quell this “activeness” by the Azerbaijani side”. The NKR Defense Ministry statement read.

Meanwhile Azerbaijan’s Defense Ministry claimed that five Armenian soldiers had been killed and eight wounded along the contact line, adding that three Azerbaijani soldiers were injured as the result of “the attempted saboteur action by Armenian forces” on August 22.

No armenian side casualties were reported by NKR Defense army. 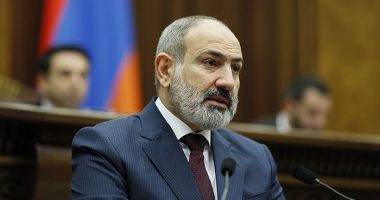 ANKARA — President Tayyip Erdogan of Turkey may call off a visit… 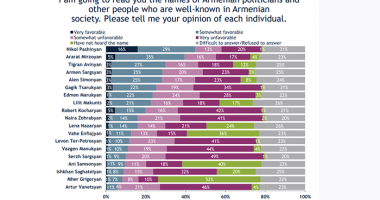 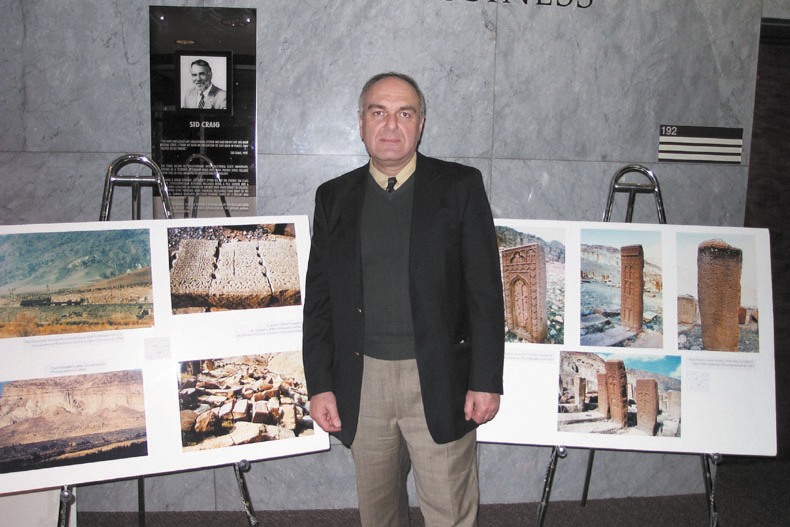