“Exterminating and persecuting the Armenians over the years resulted in the formation of many different Armenian communities. Turkey officially denies the Armenian Genocide, trying to artificially eliminate the traces of Armenian presence in its territory,” the movie description says.

The film focuses on French-Armenian Artin Varoujan who once swore to never go to Turkey but then decided to explore his ancestors’ land. “He found out that many Armenians, concealing their identity, managed to survive the first genocide of the 20th century, never having left Turkey,” the story unfolds.

The film will air on August 31. 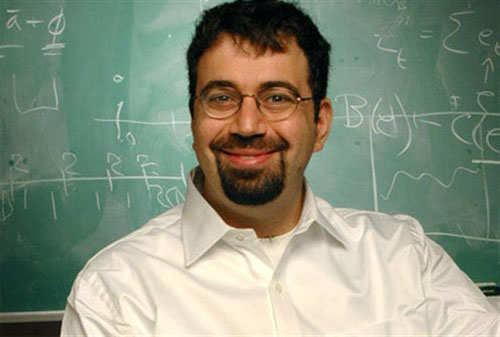