The group viewed various departments in the Hospital, checked the newly donated electronically controlled beds and medical equipment, and spoke with military patients who are undergoing treatment in the Hospital.

Through the creative and tireless efforts of Dr. Tashjian, who secured and handled the transport of the beds and medical equipment (valued at $300,000) to Armenia, the AMAA undertook the feat of having the beds and equipment received and delivered to the Hospital.

The Central Military Hospital of the RA, located in Yerevan, provides advanced healthcare to servicemen and their families.  All guests promised that donations of medical equipment to the Military Hospital will be continuous. 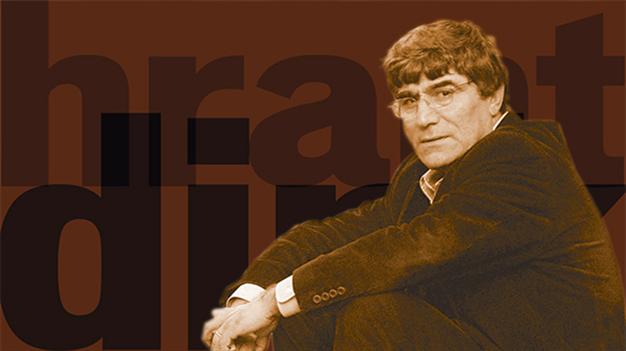 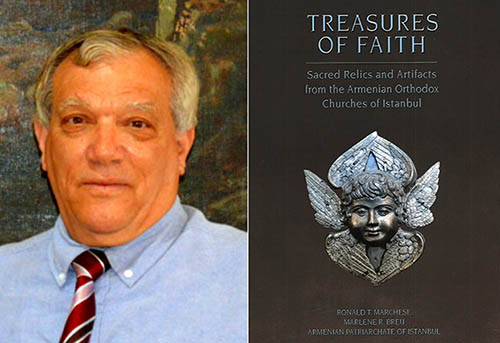 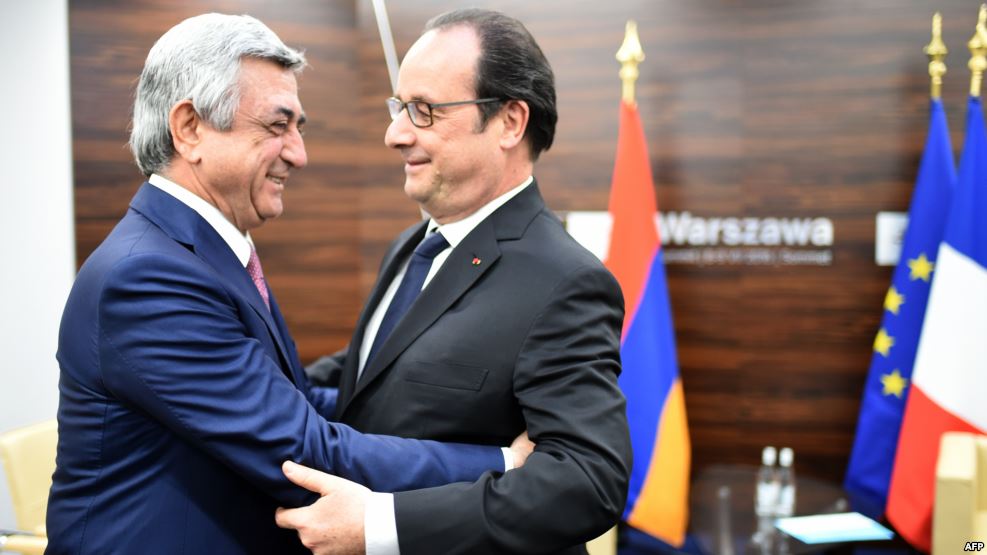