BAKU — The government of Azerbaijan has banned Amnesty International and the Guardian newspaper from entering the country to cover the inaugural European Games which begin on Friday.

Amnesty International said it was forced to cancel its plans after the government said its delegates would not be welcome until after the games, which run from June 12-28.

The group intended to hold a briefing called Azerbaijan: The Repression Games to highlight Azerbaijan’s crackdown on journalists, opposition members, and activists.

The Guardian originally applied for accreditation for its chief sports correspondent, Owen Gibson, in January, when the process opened. Flights were booked and accommodation in the media village confirmed by the organizers.

Following repeated inquiries as to the status of the accreditation, which also acts as a visa for entry to Azerbaijan, it was confirmed on 5 June by the head of press operations that approval for Gibson was still pending subject to government background checks.

Confirmation that the application had been turned down and the Guardian would not be able to enter the country to cover the event and associated issues was not received until Thursday morning – the day before the opening ceremony and three hours before the flight that had been booked.

The decision appears to be linked to the Guardian’s trip to Azerbaijan in December to report on preparations for the European Games and the country’s ambitious attempts to expand its portfolio of international sporting events, against a backdrop of rising concern about the government’s clampdown on freedom of speech and any political opposition. Gibson met government critics including the investigative journalist Khadija Ismayilova, who investigates corruption in Azerbaijan’s first family. Ismayilova was jailed shortly after and remains behind bars.

These moves came as British political activist Emma Hughes was detained on arrival in Azerbaijan and told she was on a “red list” of people who cannot enter the country. 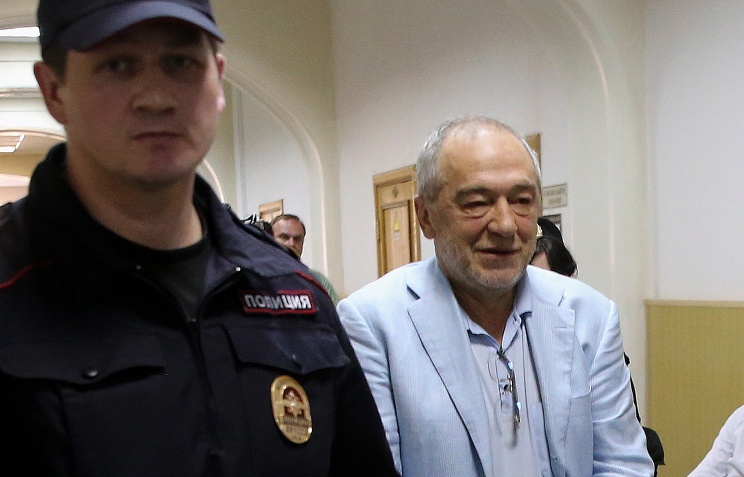 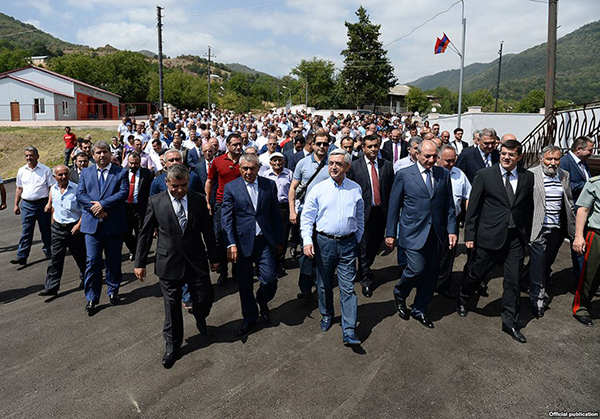 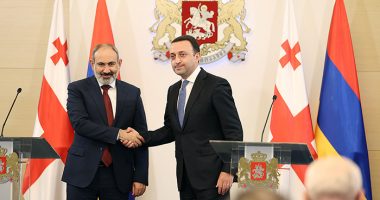