YEREVAN — President Francois Hollande will travel to the Armenian capital next month to take part in official commemorations of the 100th anniversary of the Armenian genocide, French Ambassador to Armenia Jean-François Charpentier told reporters today.

Hollande will lead a delegation of 100-120 comprising also journalists and representatives of the Armenian community of France.

According to Charpentier, “the President’s participation in the commemoration events will be a call for remembrance, tribute to the memory of the victims and responsibility in order to prevent the reoccurrence of such crimes in the future.”

The French ambassador also spoke of “quite positive” atmosphere in ongoing consultations on a new agreement to deepen Armenia’s relations with the European Union.

“We are working with our Armenian friends to further elaborate the text of the new EU-Armenia agreement,” he told a news conference. “In the run-up to the [EU’s] Riga summit, the technical part of that work will near completion.”

Charpentier said the French government hopes to have a “clear idea on the scope of the EU’s cooperation with Armenia” in time for the summit due in May. 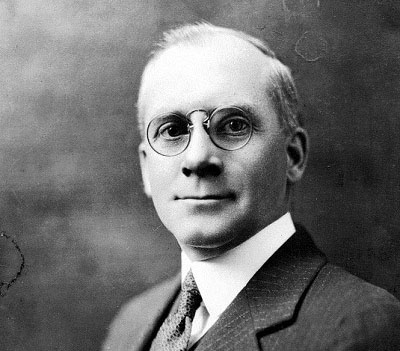