NEW YORK, NY—The 100th anniversary of the Armenian Genocide will be held in Times Square (43rd St. & Broadway) on Sunday, April 26 from 1:45 – 4 pm. This historic event will pay tribute to the 1.5 million Armenians who were massacred by the Young Turk Government of the Ottoman Empire and to the millions of victims of subsequent genocides worldwide.

The Divine Liturgy and Times Square program will begin with church services at 10 am at St. Vartan Armenian Cathedral, located at 630 Second Avenue at 34th Street. His Eminence Archbishop Khajag Barsamian will serve as celebrant and His Eminence Archbishop Oshagan Choloyan as homilist. The procession to Times Square will start at 12:00 pm and the program, which will feature speakers from the political, media and scholarly fields, will begin at 1:45 pm. Guest artist is acclaimed musician Sebu Simonian from the Los Angeles-based indie pop band Capital Cities. Dr. Stephen Smith, Executive Director of the USC Shoah Foundation, will serve as keynote speaker. The Areni Choir will be singing the Armenian and American national anthems as well as God Bless America.

For parishes organizing transportation to New York, buses should drop off passengers at Second Avenue and park on 35th Street (between First and Second Avenues). Buses will depart for Times Square following services and park on 42nd Street (between 6th Avenue and Broadway). Passengers will be picked up from Times Square (at 43rd Street and Broadway, between 4:30 pm and 5 pm). Sandwiches will be available after services. All events will move forward, rain or shine.

The 2015 Genocide Commemoration in Times Square is organized by the Mid-Atlantic Knights and Daughters of Vartan in affiliation with the Armenian Genocide Centennial Committee of America (Eastern Region). 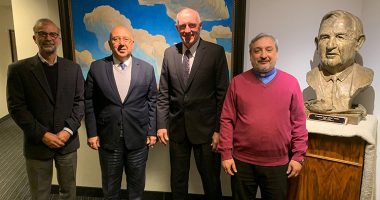 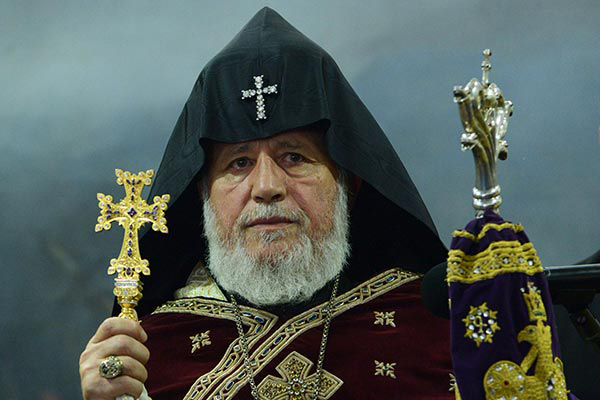 ETCHMIADZIN — His Holiness Karekin II, Supreme Patriarch and Catholicos of All… 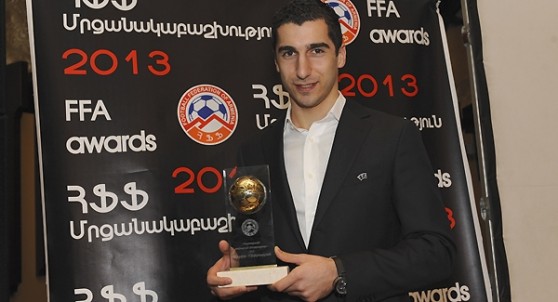