Home Armenia Russian Soldier Will Be Tried In Armenia, Reportedly By Russian Court

Russian Soldier Will Be Tried In Armenia, Reportedly By Russian Court

MOSCOW, YEREVAN — Russia says a soldier accused of killing seven members of a single family in Armenia will be tried on Armenian soil, but media reports say the trial will be conducted by a Russian military court.

The January 20 announcement is unlikely to appease protesters who have demanded the suspect in an attack that stunned the country be transferred to Armenian custody and tried in the former Soviet republic.

However, he said that the proceedings will be conducted in accordance with international law, Russian legislation, and agreements between Russia and Armenia governing Russia’s military base in the city of Gyumri, where Permyakov was stationed and is now being held.

Russian newspaper Novaya Gazeta and the Kavkaz-uzel.ru website, citing Armenian government sources, said the trial would be conducted by a Russian military court in Armenia.

Authorities say Permyakov has confessed to the killings, which sparked angry protests last week in Yerevan and Gyumri by Armenians demanding he be transferred to Armenian custody.

Russian authorities have said that according to the Russian Constitution, Russian citizens suspected of committing crimes in other countries cannot be extradited to such countries — a policy President Vladimir Putin has described in other circumstances by saying that Russia does not “give up its own.”

Both Russian and Armenian officials have made soothing statements in an effort to ensure it does not threaten their ties or lead to large-scale street protests in Armenia.

Russian media reports quoted a Russian Armed Forces General Staff official on January 20 as saying that conscripts — like Permyakov — will no longer be stationed at the Gyumri base as of 2016.

Instead, only military personnel serving on contractual basis will be stationed there, according to the report, which said the change had been planned before the killings in Gyumri.

Meanwhile, Russian and Armenian law-enforcement authorities agreed on Tuesday to coordinate their separate investigations into the killings.

The agreement was announced during a visit to Armenia by Aleksandr Bastrykin, the head of Russia’s Investigative Committee, a powerful law-enforcement agency. He met with the head of a similar Armenian body, Aghvan Hovsepian, and President Serzh Sarkisian to discuss ways of solving the gruesome crime that has cast a shadow over close ties between the two countries.

Bastrykin and Hovsepian ended their negotiations with a three-hour meeting held at the Gyumri headquarters of a Russian military base stationed in Armenia. 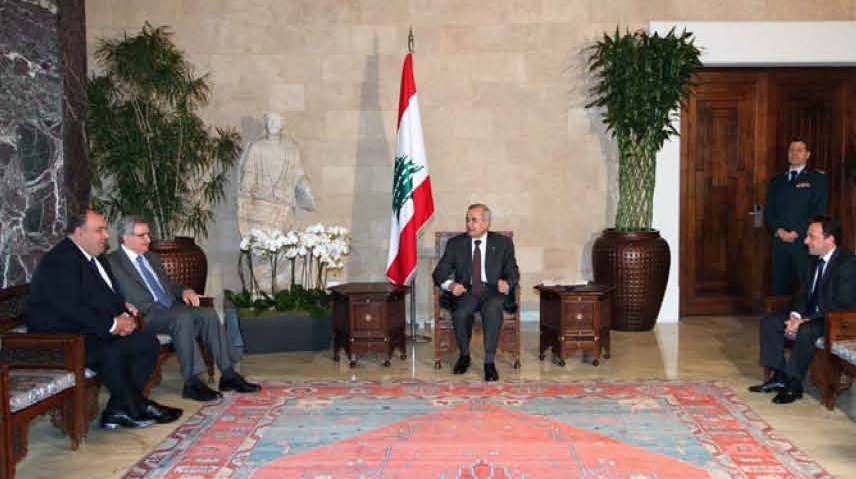 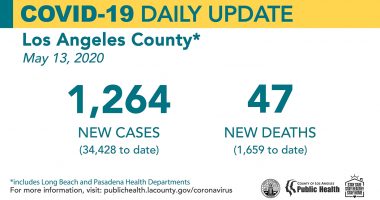