First Magazine in Hamshen Armenian to be Published in Turkey

ISTANBUL — A group of Hamshen Armenians have decided to publish the first magazine in Turkey in the Hamshen Armenian dialect to propagate their language and culture and pass them on to the coming generations.

The magazine will be named “Gor,” which means “voluntary work” in the Hamshen Armenian dialect. The group has urged all Hamshen Armenians to contribute to the publishing of the periodical, Akunq.net reports, quoting Turkish Dicle News Agency.

According to the source, the group comprised of researchers, writers, journalists, musicians and students, intends to publish the first issue of the magazine this September. The periodical will be published once every six months. Ninety percent of the materials will be in Hamshen Armenian, which is unprecedented in Turkey. 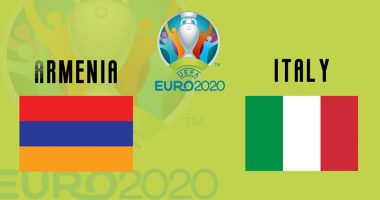 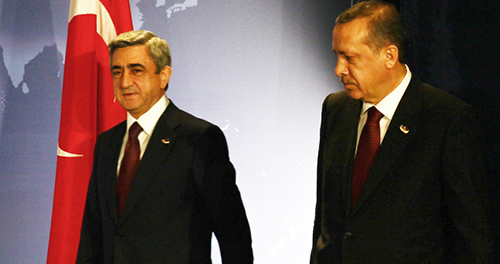 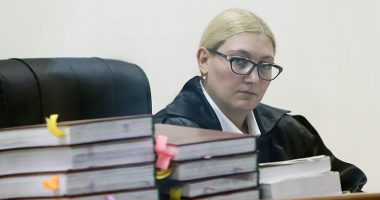 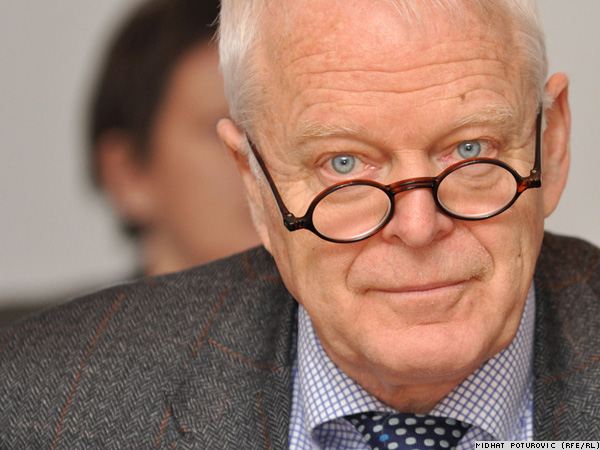