Armenia to Set Up Register of Armenian Genocide Victims’ Names

YEREVAN — The Armenian National Archive will compile the list of the names of Armenian Genocide victims and therir places of residence.

“The register will include 200,000-300,000 names. The number of the victims exceeds one million, but it does not matter. A long time has passed and if we started this work earlier like the Jews, we would have more names now. Currently, we can only collect those names which are mentioned in documents and books,” stated National Archives director Amatuni Virabyan.

The National Archive is also preparing to publish a book in Russian titled “The participation of Armenians in the First World War,” which will most probably be released in Moscow.

Virabyan informed that the three-volume publication “The Armenian Genocide in the Ottoman Empire” has already been published, the first volume has been translated into English, as well.

According to Amatuni Virabyan, the Armenian nation lost the motherland as a result of the Genocide, lost a huge cultural heritage and property. Between 1918 and 1919 a commission set up in Tbilisi by Hovhannes Tumanyan was calculating the material loss Armenians suffered during the First World War. The results were to be submitted at the Paris Conference to get reimbursement, but this never happened.

Director of the National Archive regrets that Armenians use to remember some things only from anniversary to anniversary, while he is confident the work should be permanent. 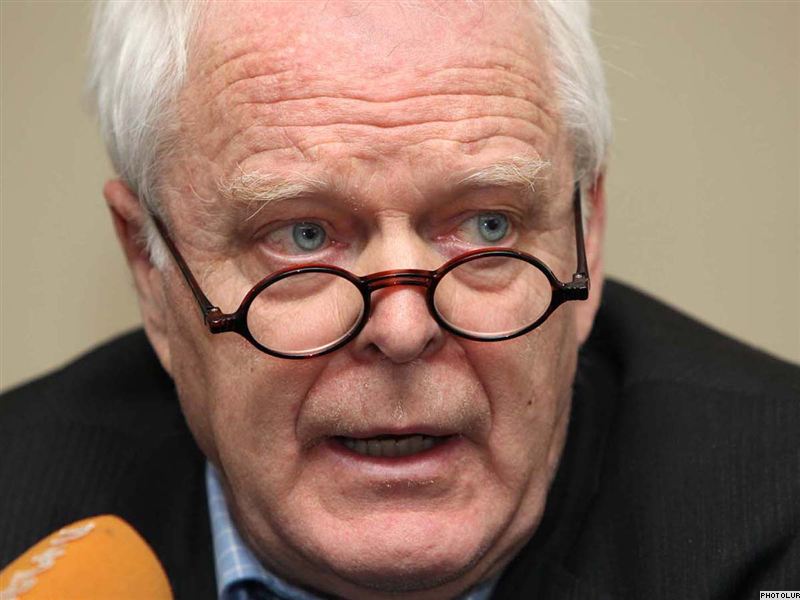 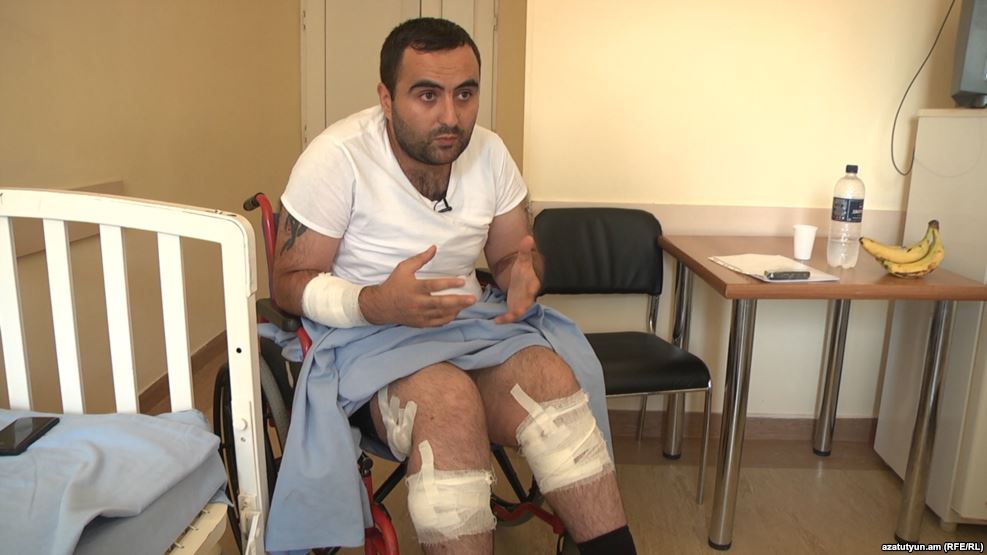 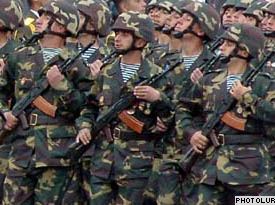 YEREVAN — One officer and three soldiers have been arrested in connection…