MISSION HILLS — The Patrons of the Ararat Eskijian Museum present a unique conference titled “Honoring Those Who Helped Rescue a Generation of Armenian Survivors (1915-1930).” The conference will feature special guest speaker and seven-time International Journalist of the year, Robert Fisk from The Independent newspaper, U.K. Mr. Fisk is the author of the award winning book “The Great War for Civilization.” Other leading scholars from around the world will also be present to discuss the manner in which the international community, including the American Red Cross, American Near East relief, and the League of Nations, participated in the first major humanitarian effort of the twentieth century.

On the occasion of the one-hundredth anniversary of World War I, there is an unprecedented opportunity to give long overdue tribute to all the countries and individuals that sacrificed much to aid a perishing nation. As part of the program, diplomatic representatives have been invited from over twenty countries that took part in the rescue efforts. As part of the commemoration, special guest and former California Governor, George Deukmejian, will be presenting the representatives of these countries with a “Service to Humanity” award represented by a replica of the Mother Armenia statue. 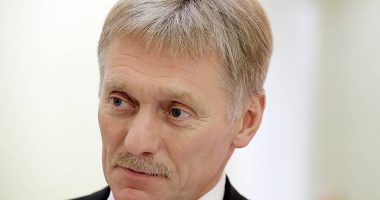