Home Armenia Artsakh Members of the U.S. Congress Condemned Atrocities in Azerbaijan in 1988-1990

Members of the U.S. Congress Condemned Atrocities in Azerbaijan in 1988-1990 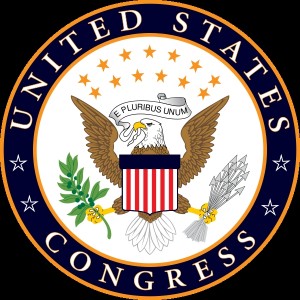 Reiterate Their Support to Artsakh’s Security

WASHINGTON, DC — Members of the U.S. Congress have issued statements to commemorate the victims of pogroms by Azerbaijani nationalists against the republic’s Armenian population in 1988-1990. Representatives Frank Wolf (R-VA), Judy Chu (D-CA), David Cicilline (D-RI), Anna Eshoo (D-CA), Adam Schiff (D-CA), Howard Berman (D-CA), Brad Sherman (D-CA), Michael Burgess (R-TX), Frank Pallone, Jr. (D-NJ), Robert J. Dold (R-IL), and Jim Costa (D-CA) have condemned the atrocities, and reiterated that crimes against humanity should not go unrecognized.
On February 26-29, 1988, a week after the first peaceful manifestation for freedom took place in Stepanakert, Azeri authorities organized and committed massacres of the Armenian population in a peaceful town of Sumgait, located hundreds of miles from Nagorno Karabakh. Going unpunished, it became a precursor for further bloody episodes of anti-Armenian fascism, which took dozens of innocent lives in Kirovabad, Mingechaur, Baku and elsewhere around Azerbaijan. Lack of reaction from the central, then – Soviet authorities in Moscow, the atrocities have rapidly escalated in to a full-scale military aggression against Artsakh. The events of the 1988 – 1990 have disclosed the level of Azerbaijan’s hatred against the Armenian people.
The members of the US Congress expressed concern over Azerbaijan’s continued military buildup and a continued warmongering, which undermines the regional stability and jeopardizes international efforts to find a settlement to the Azerbaijan – Artsakh confrontation.
NKR representative in the USA Robert Avetisyan thanked members of the Congress for their critical support of Artsakh’s freedom. In his letter, Avetisyan stressed that the statements by the members of the US Congress commemorating the victims of the atrocities, when hundreds of innocent civilians were tortured to death just for being Armenians, has sent a strong signal to the perpetrators that “the racism and genocidal actions do not have time limitation”. 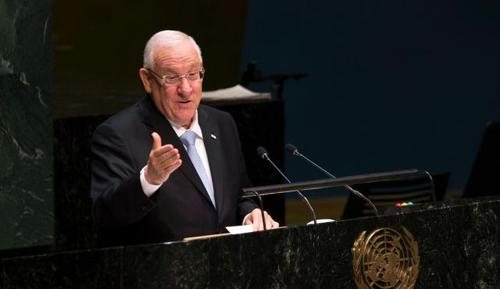 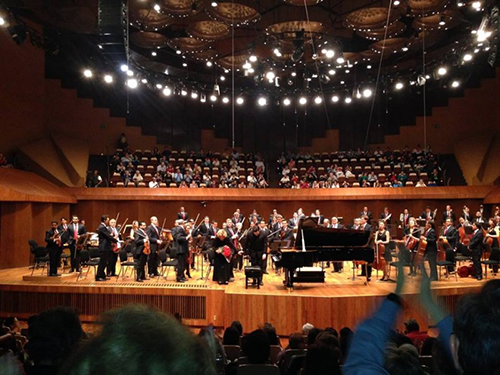 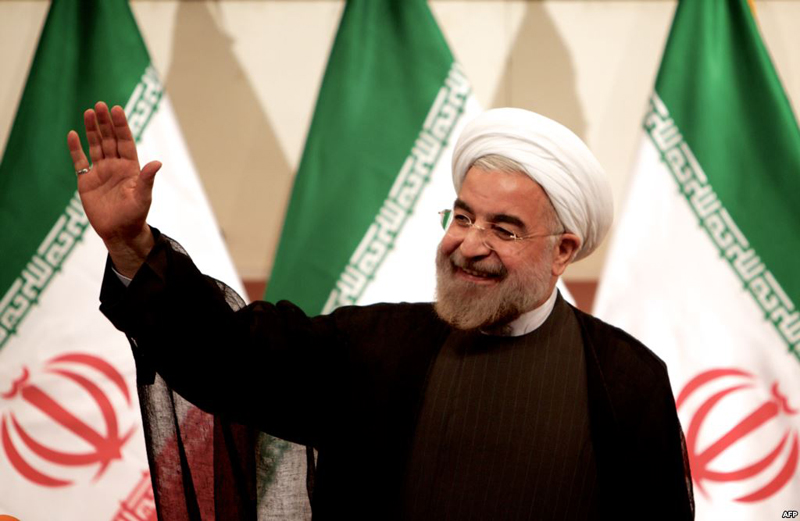