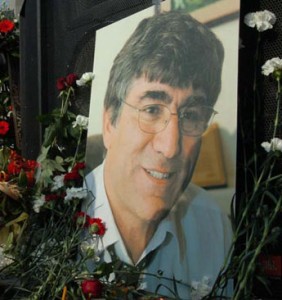 ISTANBUL — Lawyers for the family of Hrant Dink have demanded that prosecutors investigate archives of the Istanbul and Trabzon branches of the National Intelligence Organization (MIT).
They argue that such a probe is necessary in order to understand how those agencies failed to prevent the murder of Hrant Dink in 2007.
MIT’s responsibility has not been stressed so far even though it’s an institution that would naturally know about close threats to Hrant Dink’s life. But MIT was left out of the investigations,” the lawyers said in a press conference on Thursday.
The lawyers told prosecutors who are again investigating the events preceding the murder of Dink that it is evident that MIT Trabzon officials are lying when they say that they had not received any information related to plans to murder Dink.
Lawyers claim that average people in Trabzon’s Pelitli – a small town where Dink’s convicted murderer, Ogün Samast, is from – knew about it.
“The information regarding plans to kill Dink was known by police and gendarmerie intelligence units; however, it is unconvincing that the biggest intelligence agency in the country, MIT, was unaware of the danger and the threat,” the lawyers said, adding that it should be made clear how the police and gendarmerie failed to convey information about plans to kill Dink to the MIT, despite laws requiring them to do so. 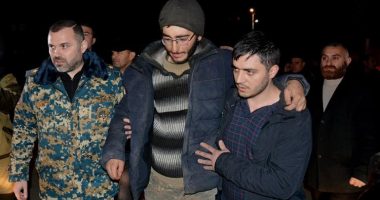 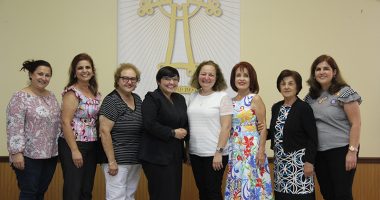 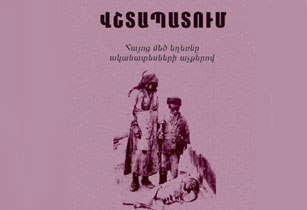 YEREVAN — Tens of thousand of documents, presenting the history of the… 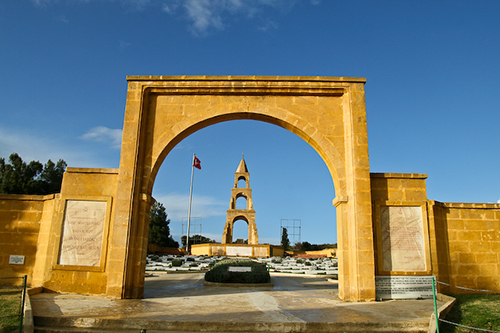