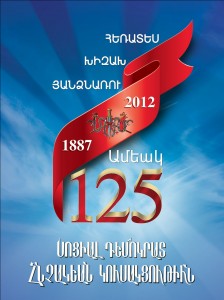 As 2011 becomes history, the world welcomes the New Year with new hopes and expectations along with the wish that the upcoming year will create better conditions for peaceful coexistence between nations and its peoples for a brighter future.

A most significant development in 2011 was the wave of mass protests that swept through the Arab world, resulting in the overthrow of long standing regimes that were once considered irreplaceable. However, these protests also paved the way for religious groups to gain considerable political power, which has become a major concern for the youth who have been advocating freedom and democracy.

The protest movements have also reached the western world, where the financial crisis has further deepened the economic disparity between the classes. These protests are primarily directed against the international financial and banking institutions considered to be responsible for the current world economic crisis. The successive economic collapses put many European countries on the brink, even threatening the very existence of the European Union.

During the past year Armenians all over the world marked the 20th anniversary of the independence of the third Republic of Armenia. However, even this proud occasion was not able to bring about a national jubilation. Armenia’s unfavorable social, economic and political conditions have disappointed the nation’s youth, who after twenty years of independence, were expecting to see a thriving country. Unemployment, imbalanced economic equality, and the absence of democratic and judicial equality are forcing many to seek opportunities in other countries. Emigration has reached catastrophic levels and yet the Armenian authorities have not done enough to prevent this phenomenon.

Artsakh remained the center of attention for all Armenians, receiving the ardent care of our people. International mediators failed to achieve the desired peace due to Azerbaijan’s militaristic policy. Meanwhile, the Republic of Nagorno-Karabakh continues to be excluded from its worthy place at the negotiation table.

During 2012, the citizens of the Republic of Armenia will once again have the opportunity to go to the polls and vote for their new Parliamentarians in the National Assembly. It is the Armenian government’s responsibility to restore the people’s faith in their country by organizing free, fair and transparent elections that will ultimately yield a new Parliament that is truly representative of all segments of the population. Otherwise, we will face new upheavals, further disillusionment and a greater wave of emigration from the country.

Following the mutual freeze of the Armenian Turkish Protocols, the year ended with French National Assembly’s approving a motion making it a crime to deny the Armenian Genocide. While commending the stance taken by French President and the National Assembly, we hope that the bill will be promptly approved by the French Senate, paving the way for it to become law. Until such time, the Armenian authorities along with the Armenian people, taking into consideration past examples, must refrain from expressing excessive exuberance.

Year 2012 is also the 125th anniversary of the founding of Social Democrat Hunchakian Party in 1887, the first national, political and revolutionary organization of the Armenian people. In the course of its entire history, the party served its people in its struggle for national liberation, sacrificing thousands of its most dedicated members. The party always remained faithful to its ideology and its principles in support of the Republic of Armenia. This jubilee creates a new impetus for all party structures, sponsored organizations and institutions, to carry on their missions with renewed dedication.

On the eve of New Year, the Social Democratic Hunchakian Party once again reaffirms its belief in the notion that only through harmonious cooperation and collaboration can Armenia and the Diaspora overcome the serious challenges and the difficulties facing our nation. All of us are called upon to do our utmost in order for Armenia to truly become a country of liberty, justice, equality and democracy. This is the only way to keep the Armenian people attached to its land and establish a prosperous homeland.

We hope that the New Year brings peace to the world and that our homeland finds its rightful place among the progressive countries, while rallying around all Armenians scattered across the globe.

On this occasion, we wish the Armenian people a year full of successes and victories.

FRESNO — The Society for Armenian Studies announces the publication of Volume… 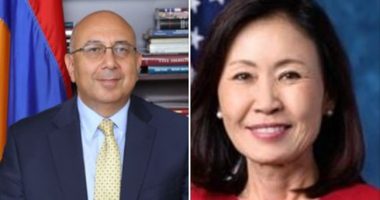 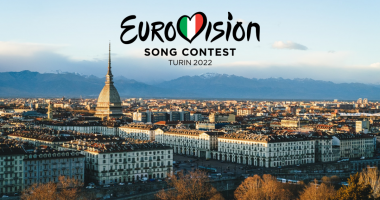 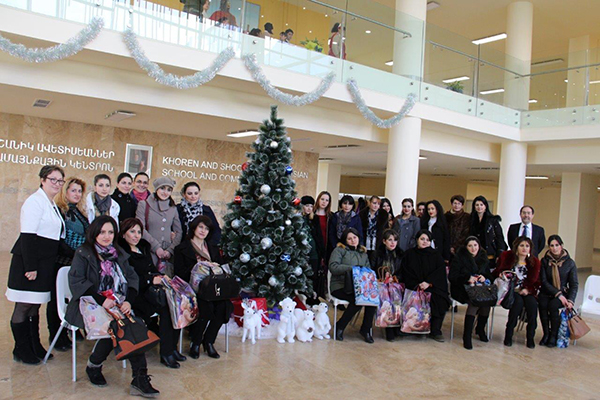